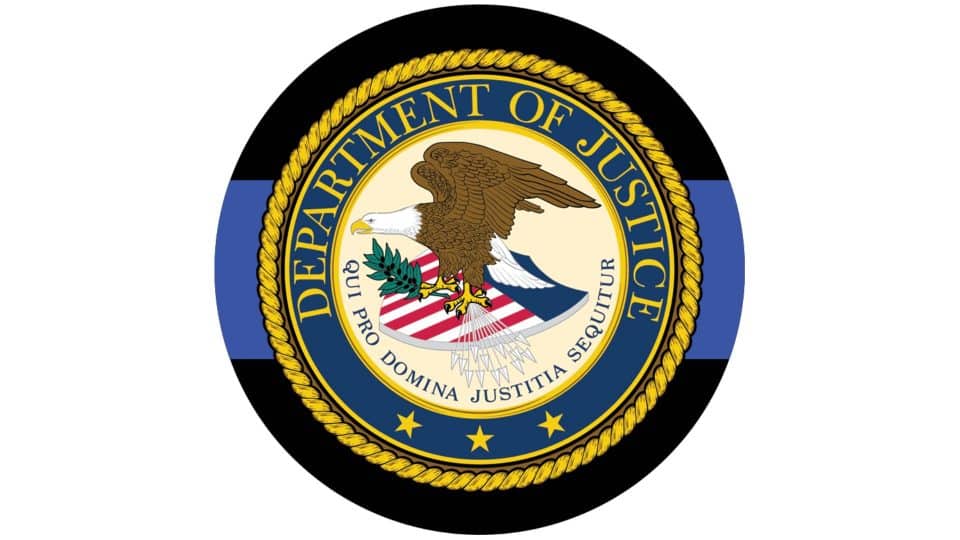 A Starkville man has been sentenced to 78 months in prison for more than $6,000,000 in Paycheck Protection Program (PPP) fraud.

According to court documents, Christopher Paul Lick, 46, formed a scheme to defraud and obtain funds by filing fraudulent loan applications with banks providing loans for the PPP.

After hearing statements from Lick, his attorney, and the prosecutor, Senior U.S. District Court Judge Glen H. Davidson sentenced Lick to six and a half years in prison for his crimes.

“The sentence imposed in this case was well deserved. For more than two years, the defendant was living lavishly on taxpayer dollars while millions of Americans were struggling during the pandemic,” U.S. Attorney Clay Joyner stated. “Those, like the defendant, who chose to abuse the system at the expense of their fellow citizens are rightly punished. The U.S. Attorney’s Office is committed to pursuing those who committed PPP and EIDL loan fraud. With the President recently extending the statute of limitations for PPP fraud to 10 years, we expect to see many more defendants like Chris Lick brought to justice.”

Ole Miss finds new punter ‘at a keg party or something’