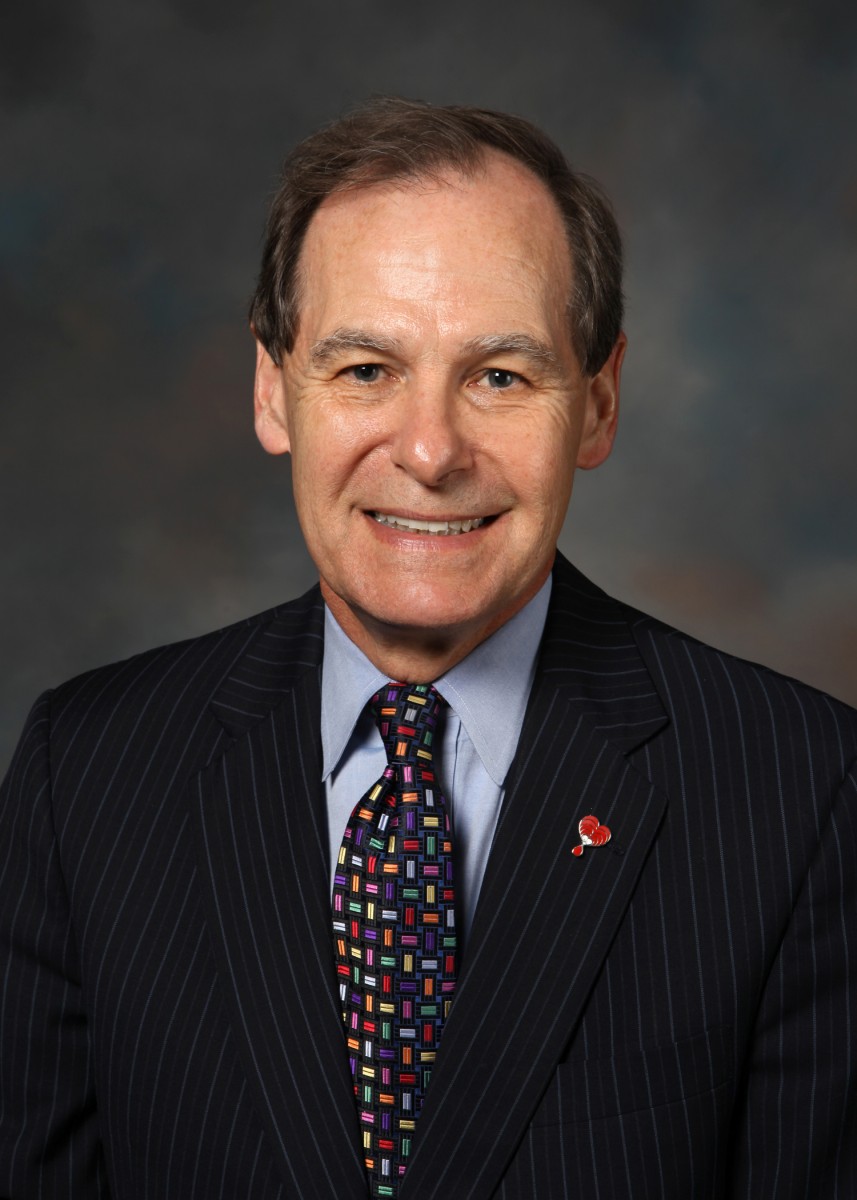 Photo courtesy of the Mississippi Courts.

The award recognizes individuals whose actions have significantly impacted the law and the people of the State of Mississippi. Judge Starrett was recognized for his leadership and innovation as a founder of the state’s drug court program, for his work to implement criminal justice reforms, and for his continuing efforts to implement reentry programs that reduce recidivism and help former offenders become productive citizens.

In presenting the award, Chief Justice Randolph read from the plaque the quote:

“Your efforts have impacted thousands,” said Chief Justice Randolph as he read from the plaque. “Your actions have led to the restoration of countless lives and the reunification of innumerable families. You have worked tirelessly to bring reform to our courts and redemption to the lives of those who have strayed.”

Judge Starrett launched the Drug Court movement in Mississippi 20 years ago as a Circuit Court judge with his creation of the state’s first felony adult Drug Court in the 14th Circuit District of Lincoln, Pike and Walthall counties. Judge Starrett started the program with no funding and no statutory framework. Now there are 40 drug courts statewide. All 22 state Circuit Court districts have a drug court. There are also 12 juvenile drug courts, three family drug courts, and three adult misdemeanor drug courts.  Almost 4,000 people are enrolled in drug court programs. The successful drug court model in recent years expanded into a broader program of problem-solving courts, first with the development of a few veterans drug court programs, then a more recent push to create mental health courts.

The central principle of drug courts is to provide substance abuse treatment and intense supervision rather than incarceration so that people who committed crimes to feed their drug addiction can become drug-free and support themselves and their families.

Judge Starrett served on the Board of the National Association of Drug Court Professionals for eight years and was Board Chair for two years. He was selected for the Goldstein National Drug Court Hall of Fame. After he was appointed to the federal judiciary, Judge Starrett started one of the first federal reentry courts in the country.  He wanted offenders to have drug treatment and learn employment skills and coping skills to avoid lapsing back into drug addiction and criminal behavior when they served out their sentences.

Judge Starrett leads Federal Reentry Courts in the Southern District of Mississippi and serves as Chair of the Reentry Committee for the Fifth Circuit. He has served as chairman of the Mississippi  Reentry Council since it began as an ad hoc group in December 2013.  The Mississippi Legislature formalized the Reentry Council by statute in 2015.  The Reentry Council works to create effective strategies to assist former inmates in their return to society, reduce recidivism, provide ample funds for operating the state prison system and improve public safety.

Judge Starrett’s 27-year judicial career began in 1992 when Gov. Kirk Fordice appointed him as Circuit Judge for the 14th Circuit Court District. In 2005, President George W. Bush appointed him to the U.S. District Court for the Southern District of Mississippi. His chambers are in Hattiesburg. On April 30, 2019, he took senior status, a judicial retirement, but continues to carry a caseload. He was in private law practice before he took the bench. He graduated from Mississippi State University and the University of Mississippi School of Law.

Mississippi students get an opportunity for excellence

The Constitutionality of Police Checkpoints