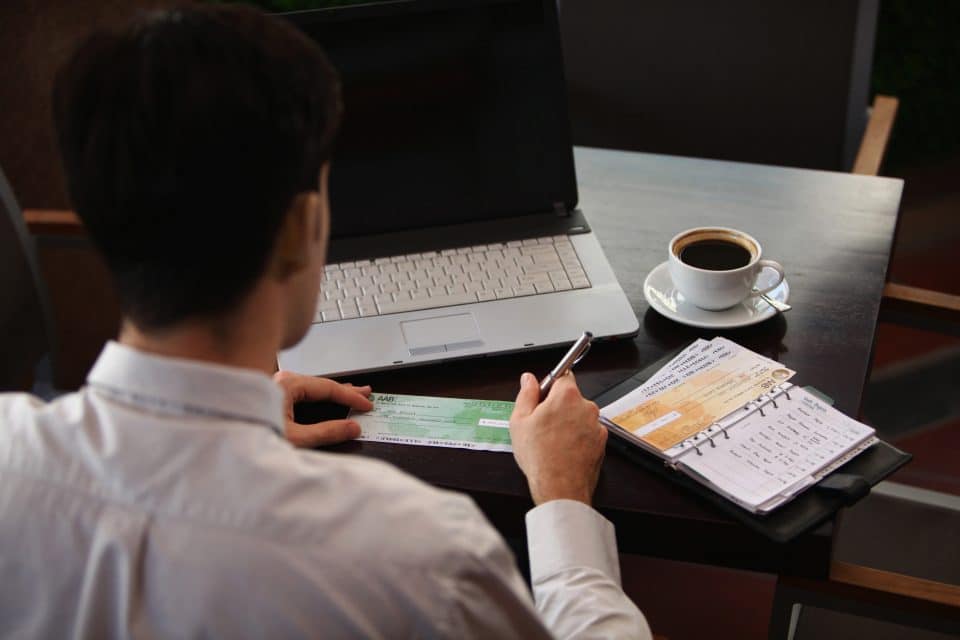 White said his office identified nearly 400% more stolen and misspent taxpayer money last year than it did the year before. This comes in addition to the $55.5 million a pharmacy benefit management company has agreed to pay the state after being investigated by the Auditor’s office.

“I want to thank the investigators and auditors for their tireless work this year,” said Auditor White. “Every ounce of credit for the work you read about in this report goes to them.”

State law requires the Auditor’s office to publish an Exceptions Report every year. An audit “exception” is a violation of the law or an accounting error resulting in the misspending of public funds. Not all exceptions listed in the report are criminal violations.

The report includes all new demands issued in the last fiscal year and updates on old, unsettled cases. Here are just a few of the more sizeable cases:

Status: On December 14, 2015, Patterson pled guilty to Embezzlement and was sentenced to 10 years in custody of MDOC, with 8 years suspended, and 2 years in the intensive supervision program. Additionally, Patterson was ordered to surrender her PERS retirement account, and ordered to pay restitution in the amount of $1,018,375.00. For Fiscal Year 2021, payments in the amount of $7,225.00 have been received.

Status: On May 15, 2012, Dr. Franklin resigned as the Superintendent of Education for the Greenville Public School District. On August 2, 2012, Dr. Franklin pled guilty in federal court to 2 counts of Accepting a Bribe and 1 count of Embezzlement, for which the government sought forfeiture of a 2010 Ford F-150 and Real Property identified as 930 South Washington, Greenville, Washington County, Mississippi, 38701, and as Parcel #15444400000 in Washington County, Mississippi, Tax Assessor records. On November 13, 2013, Franklin was sentenced to 76 months each on two counts and 60 months on a third count, to be served concurrently. Franklin was also ordered to pay joint and several restitution with Edna Goble totaling $1,201,247.00 with $75,000.00 due immediately. He will also perform 300 hours of community service. On August 2, 2012, Franklin’s 2010 Ford F-150 truck was forfeited, and on October 25, 2015, the truck was awarded to the State of Mississippi, with a value of $20,600.00. This case was jointly investigated with the Office of Inspector General Education. Federal restitution is still owed.

Status: On June 19, 2014, Goble pled guilty to 1 count of Conspiracy to Pay Bribes and was sentenced to 30 months in prison, and 3 years of supervised release. Goble admitted to paying bribes and kickbacks to Harvey Franklin. Goble was also ordered to pay restitution in the amount of $1,201,247.00 jointly and severally with Franklin. This case was jointly investigated with the Office of Inspector General Education. Federal restitution is still owed.