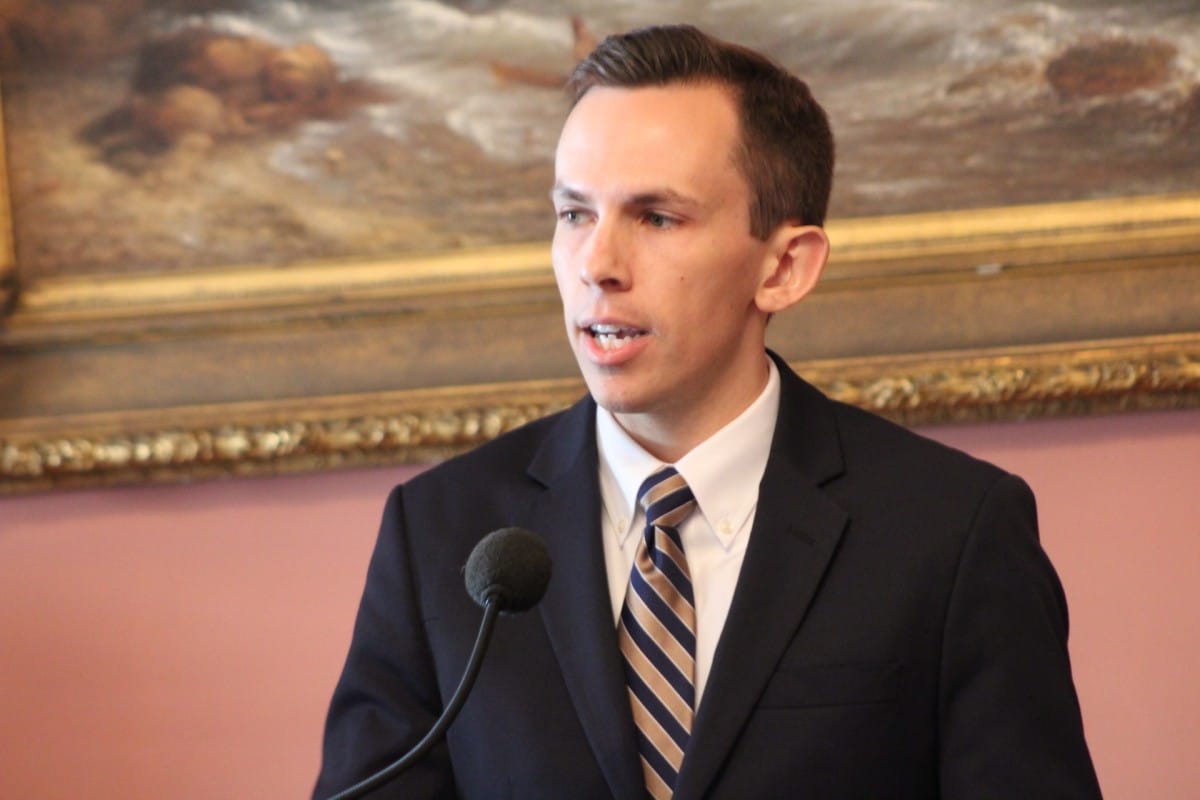 Mississippi State Auditor Shad White has been promoting awareness of brain drain across the state for months with the addition of programs and incentives to keep Mississippians in state after graduating from college.

In a recent interview with SuperTalk Mississippi, White explained how retaining graduates in the capital city should be prioritized.

The state auditor also expressed that he believes that Jackson must lead the way for the state to succeed and stated that leadership in the city needs to address problems like “rampant crime, undrinkable water, undrivable roads, and schools you don’t want to send your kids to.”

Graduates aren’t the only residents that are leaving the state, however, as Mississippi was one of three states in the past ten years that experienced a decrease in total population. West Virginia and Illinois were the only two other states that lost population in those 10 years.

According to HireAHelper.com, Mississippi was No. 23 in the country with a -14% out-of-state moving rate, with the national total sitting around 17% in 2021 alone.

Despite having lower rates in the nation for residents moving out of state in 2021, White stated that Mississippi is not experiencing a “boomerang” effect−those who move back into the state−on top of not retaining college graduates.

White explained that the pressing issue of low graduate retention can be attributed to the national worker shortage, but that both problems can be fixed if action is taken now.

“We’re constantly underestimated, constantly the underdog, but we have incredibly talented people here,” White argued. “We’re going to shock the world in 10 or 20 years with what we can accomplish if we get serious about fixing our biggest challenges.”

For more information about White’s fight against brain drain, continue reading below.