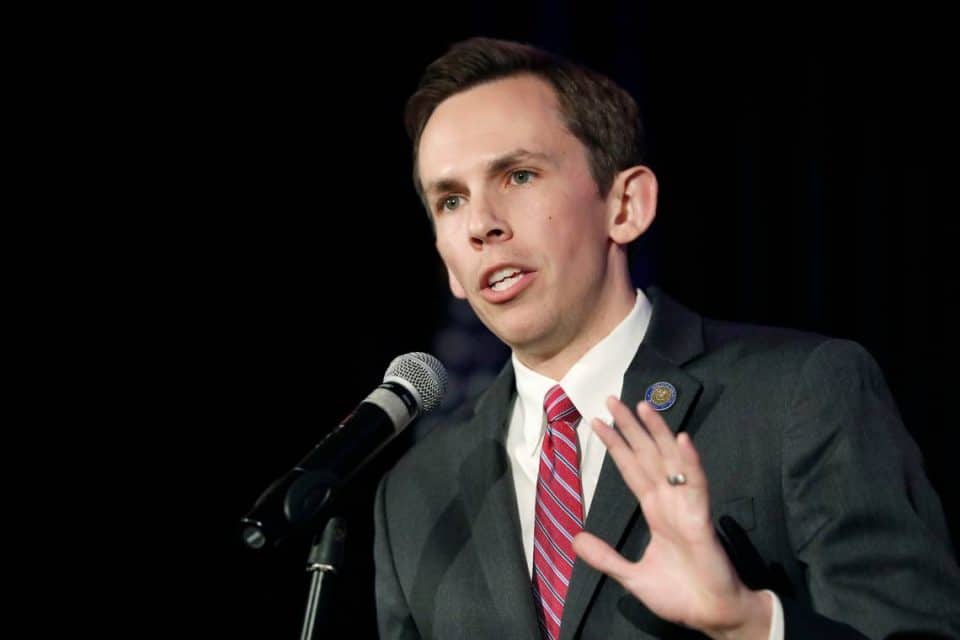 The audit includes federal funds spent by state agencies from July 1, 2020, to June 30, 2021. During this time, many state agencies were drawing down federal stimulus dollars from the Coronavirus Relief Fund (CRF).

“I want to thank the dedicated team of auditors and support staff for their work on the Single Audit,” White said. “We are committed to shining a light on how the state handled the massive amount of stimulus funds that flowed through Mississippi. This audit is intended to let the taxpayers see how their money was spent, warts and all.”

Notable findings in the audit include: