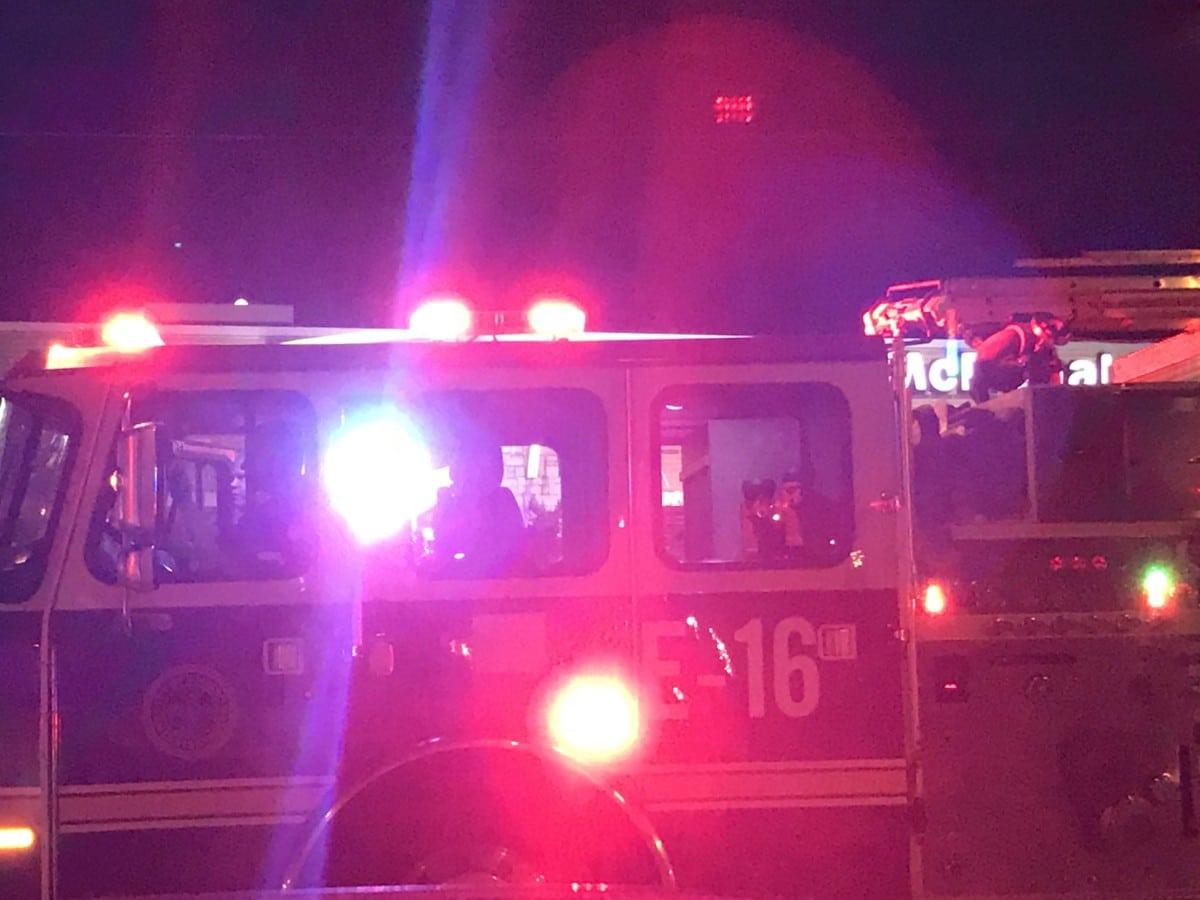 Mississippi State Fire Marshal’s Office (SFMO) deputies and an LC Gas Inspector have conducted and completed an investigation into a home explosion in Marion County.

On Friday, March 6, 2020, at around 8:00 am, the Marion County Sheriff’s Office responded to 1238 Pine Burr Road in Columbia, Mississippi to serve a warrant.

32-year-old Justin Dement had contacted the sheriff’s office and said he wanted to turn himself in. When officers arrived at the home, Dement would not come out. Negotiations began with Dement and lasted for about 45 minutes.

During this time, Dement sent a Facebook message to a Marion County Sheriff’s Deputy saying he was filling the house with gas. Deputies on the scene went to the propane tank and turned the gas supply off to the house.

Shortly after that, gunshots were heard inside of the house and an explosion occurred immediately after the last shot. Deputies immediately called the fire department and tried to enter the house to rescue Dement but were unable to do so, due to the smoke and fire.

The Pine Burr Fire department arrived on the scene to extinguish the fire and firefighters located Dement in the house with a shotgun laying on him.

The Marion County Sheriff’s Office asked Mississippi State Fire Marshal Deputies and LC Gas Inspectors to investigate the cause of the explosion and fire.

The investigation showed that two gas lines in the house were turned on and left open, releasing propane gas into the house. Dement fired the shotgun, igniting the gas, which caused the explosion. Dement was killed as a result.

Autopsy and toxicology exams are being conducted at the Mississippi State Forensics Laboratory.

Further questions should be directed to the Marion County Sheriff’s Office and Coroner’s Office.