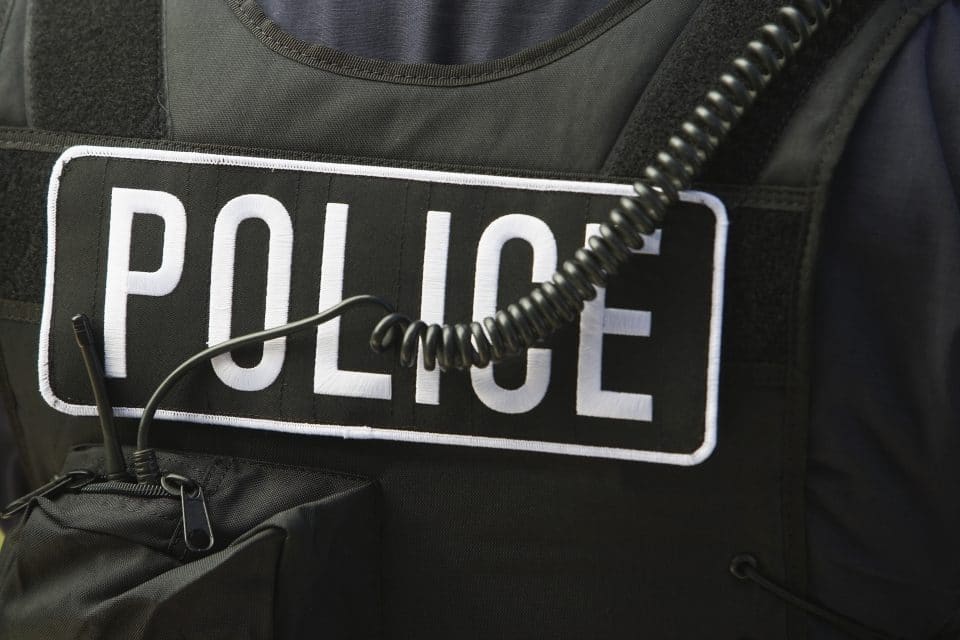 On Wednesday, several state elected officials and legislators spoke on the increasing crime in the capital city and their plans to combat the growing issue.

Attention to the ever-growing problem of crime in Jackson has recently escalated following the shooting during the Mississippi Mudbug Festival at the state fairgrounds on Saturday.

At two separate events, officials including Commissioner of Agriculture Andy Gipson, Lieutenant Governor Delbert Hosemann, and the Speaker of the House Philip Gunn spoke on the rising need to improve the criminal justice department in Jackson.

Commissioner Gipson was first to hold a press conference on Wednesday morning to address the concerns surrounding the downtown area and fairgrounds, revealing that a master plan for the grounds is in the making.

“We have been in the process of developing a master plan for the state fairgrounds, but it’s not been released publicly. A part of that master plan involves the development of these properties, it involves additional parking solutions, and it would involve additional fencing that would assist in these types of issues,” Gipson explained. “We have not had the resources to implement the master plan, but I think we will over time. The state of Mississippi has invested a lot in this fairground… We’re not going to let the criminals come in here and take over.”

Gipson added how he thinks the justice department could be improved:

“One option would be to create a separate judicial system to serve this particular area, which would also assist the other judges who may be overwhelmed by the level of activity that occur downtown and would help to ease the caseload and help move these cases along. I think it would help everyone if that’s an option the legislature would like to pursue.”

When asked during a separate announcement at the State Capitol, Lieutenant Governor Delbert Hosemann stated that although he has not been able to discuss Gipson’s ideas with him, Hosemann has several solutions in the making.

“At the request of DA Owens, we are funding two additional district attorneys,” Hosemann stated. “We are also funding three additional members of the judiciary that will be deployed by the Chief Justice of the Supreme Court, two of which have been working in Jackson for the last year and a half to two years.”

Hinds County Attorney General Jody Owens testified to the need for more judges in the county before Hosemann’s announcement, stating that there is a backlog of nearly 3,000 cases due to the pandemic.

“Crime rose in 2020 and 2021. It nearly doubled the previous years’ homicides and violent crime,” Owens said. “Despite the Hinds County Sheriff’s Office and the Jackson Police Department solving crime and arresting suspects — and above the national rates — our systems aren’t built to handle that volume of violent crime. The solution: we need more judges, we need more prosecutors, we need more public defenders, and we need to prosecute more cases quickly and timely.”

In addition to addressing the need for aid in the courts, Hosemann announced plans for the allocation of $4 million in funding to go to the effort along with adding 100 officers to the capital’s police force in the next legislative session.

On April 19, Governor Tate Reeves signed Senate Bill 3014 which funded 37 officer openings to patrol the downtown area, but Hosemann explained that even more will come in the next several years.

“The goal is to have 150 Capitol police officers here throughout the Capital District,” Hosemann said. “That goal is to complement, supplement and work with the current law enforcement that is with the sheriff and the city police.”

Hosemann stated that legislators are working on providing more solutions by the next legislative session, saying that he is very hopeful that the proposed resolutions receive expedited treatment by both the city and county.

Your Mississippi forecast for Thursday, May 5th