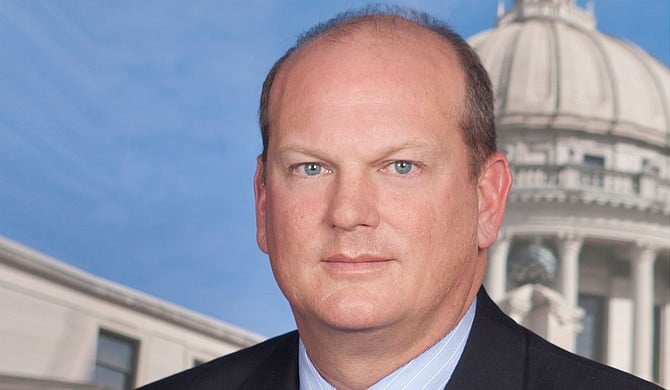 State Senator Brice Wiggins–a Republican from Jackson County–is running for Congress in Mississippi’s 4th Congressional District.  He’s the sixth Republican to announce a run for the seat, which is currently held by incumbent Congressman Steven Palazzo.

According to a congressional ethics report that was released in March, Palazzo may have misspent campaign and congressional funds.  The investigation revealed evidence that he used his office to help his brother, and used staff for personal errands and services.  Palazzo has denied doing anything wrong.  He has yet to file the paperwork to run for re-election in 2022.

And just like that! I’m now officially qualified with the Mississippi GOP as a candidate to be your Congressman for the 4th Congressional District. I couldn’t be more excited to take this next official step toward the primary which will be held on June 7, 2022! pic.twitter.com/24bYVLXuP7