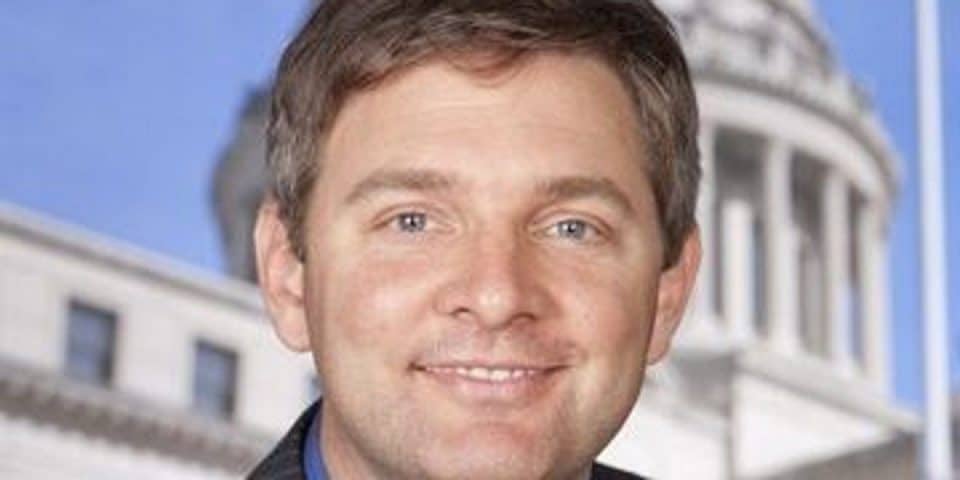 Amid an investigation into United States Representative Steven Palazzo, one Mississippi state senator is already hinting at a possible run for Palazzo’s seat.

On Tuesday morning, Joey Fillingane of the state’s 41st district strongly implied that if the House Ethics Committee proves Palazzo has been, in fact, misspending campaign funds, he will look to fill Palazzo’s spot in the United States House of Representatives.

“I don’t want to get ahead of the story here, but I am certainly anxiously awaiting to see what the House Ethics Committee does,” Fillingane said. “I’ve supported [Palazzo] for many years against Gene Taylor and making sure that is a conservative, Republican seat, which it should be and continue to be…Suffice to say, we need a congressman from South Mississippi that is above reproach and a conservative who actually shows up and does the job and doesn’t get caught up in other things.”

In September, the House Ethics Committee received notice that Palazzo may be misusing campaign dollars, and then this past Thursday, the panel released a statement saying that Chairman Ted Deutsch of Florida and ranking Republican member Kenny Merchant of Texas have “decided to extend the matter regarding Representative Steven Palazzo.”

Palazzo is accused of spending over $60,000 in monthly rental payments for a self-owned property company called Greene Acres MS in Perkinston, as well as sending more than $146,000 to his ex-wife’s accounting firm.

“If you’re spending $160,000 on your ex-wife’s CPA firm…and you’re paying potentially for your house note and things like that out of your campaign fund, those are serious allegations, and I think they’re going to need some serious answers,” Fillingane said.

Unless the House Ethics Committee forces Palazzo to resign from his post in Congress, Fillingane, who has been a member of the Mississippi Legislature for close to two decades, would have to wait until 2022 to run after the congressman ran unopposed in the 2020 general election.

*NOTE: News Mississippi has reached out to Palazzo’s office and is still awaiting comment on the matter.