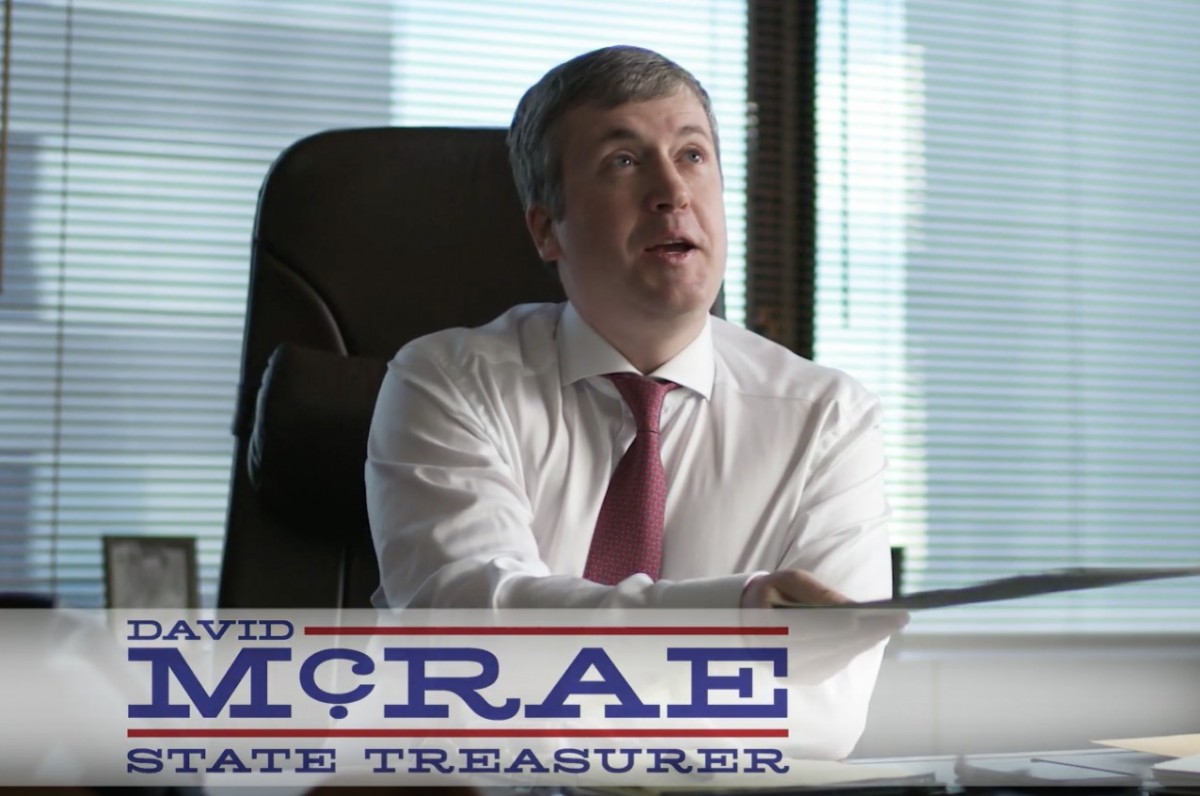 Under current law, disabled Americans are eligible to open an ABLE savings account— a tax-advantaged account that can be used to pay for disability-related expenses—if their disability is presented before the age of 26. If the ‘ABLE Age Adjustment Act’ is passed, the age of onset would be pushed to 46-years-old. McRae explains that this would give six million Americans, including one million veterans, access to ABLE accounts.

“People with disabilities are twice as likely to live in poverty as their non-disabled counterparts, and barring access to an ABLE account, there are very few paths out of it. By passing this legislation, Congress would put financial stability – and perhaps even financial independence – within the grasp of 6 million more Americans, including 1 million disabled veterans,” he said.

According to McRae, prior to 2014, Americans with disabilities were extremely limited in how much they were able to save. Just $2,000 in savings could disqualify someone from receiving other necessary support. In December 2014, Congress passed the ABLE Act, which he says gave thousands of Mississippi families a path to greater financial stability.

“Since 2014, thousands of Americans have achieved greater financial stability as a result of ABLE savings accounts, but they do have their limits,” McRae said.”That’s why I’m calling on Congress to pass the ABLE Age Adjustment Act, which increases the age of onset from 26 to 46 years old.”

August is ABLE to Save Month. To learn more, visit Treasury.MS.gov/ABLE.

Mississippi HBCU’s represented at Daytona on FedEx car this weekend