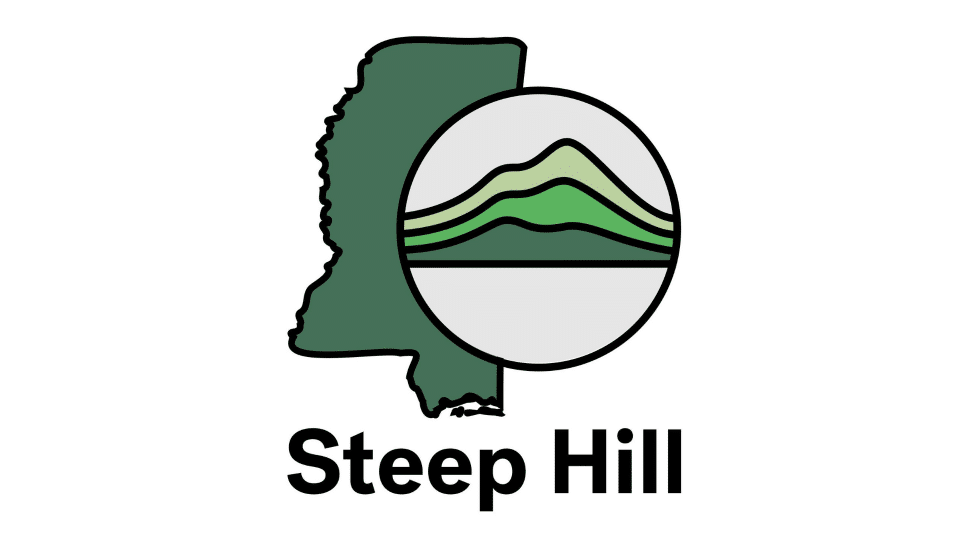 As the May deadline for cities and counties in Mississippi to opt out of the state’s new medical marijuana program quickly approaches, businesses are preparing to fulfill the requirements set by the State Department of Health.

One California-based company called Steep Hill is ahead of the curve as it recently became the first testing facility to begin the ISO Accreditation process.

Steep Hill, one of the oldest medical marijuana testing companies in the nation, has laboratories in nine states, Canada, and Mexico, with the newest testing facility currently being built in Mississippi.

Construction of the new laboratory, named Steep Hill Mississippi, will be complete in mid-May as testing instruments and equipment arrive.

The laboratory will serve to test marijuana for levels of THC and terpenes along with undesirable elements like pesticides, fungus, and bacteria to ensure their product is safe for patient use.

Steep Hill Mississippi’s CEO and co-founder Cliff Osbon explained that although the process to get the facility started may seem to be moving at a rapid pace, preparations have been in the making since 2020.

Now, because of the year of additional planning, Steep Hill Mississippi is making large strides toward becoming the first medical marijuana testing facility in the Magnolia State.

Osbon also voiced his excitement regarding the soon-to-be complete accreditation process, saying that patients who need relief the most will finally be able to receive it by the end of the calendar year.

“As a pharmacist, I’m thankful that patients have that additional option. Medical marijuana is a helpful product to a lot of patients,” he said. “It’s a crying shame that a child with a seizure disorder or someone with a brain disorder or PTSD has not had this option available until recently. I’m thrilled it will be available soon, but there are still about one-fourth of U.S. states where that is not an option for patients. I certainly hope that in the near future all patients that can benefit from medical marijuana will have access to it legally.”

For more information about cities and counties that will not be participating in the Mississippi Medical Cannabis Act of 2022, continue reading below.