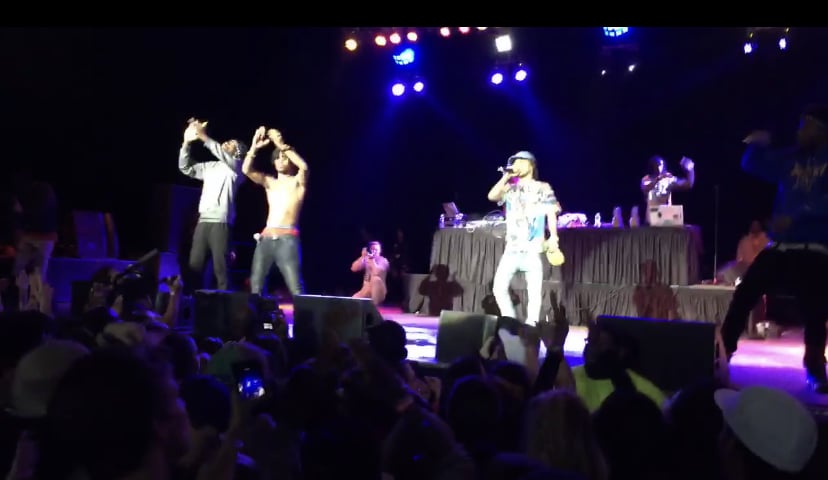 The stepfather of the popular hip-hop duo, Rae Sremmurd, has been found dead after a Monday night shooting in Tupelo.

According to multiple sources, Swae Lee and Slim Jxmmi’s younger half-brother, Michael Sullivan, is currently being held in custody by the Tupelo Police Department as the main suspect.

Floyd Sullivan, who was 62 years old at the time of his death, raised the boys ever since they were in middle school and moved to Mississippi with their mother, Bernadette.

While Slim has not said anything, Swae has been expressing his emotions via Twitter:

I pray this world let’s me keep some compassion

I’ve been tested my whole life 😤

The investigation into Sullivan’s death is ongoing.