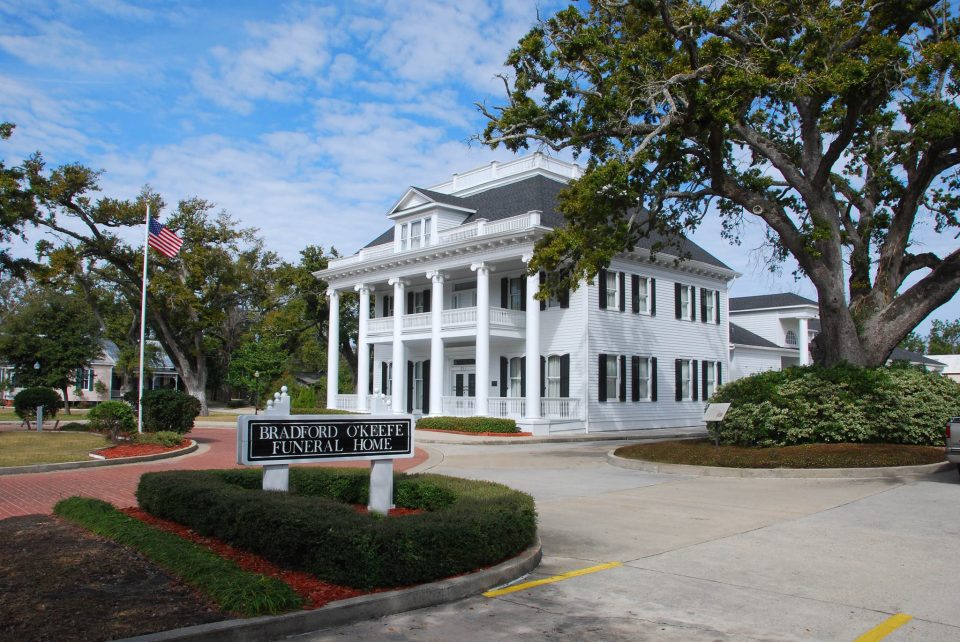 O’Keefe made headlines in 1995 for his lawsuit that took down The Loewen Group Inc., the largest funeral home company in North America. At the time, Loewen owned 814 funeral homes and 179 cemeteries in the United States and Canada while being based in British Columbia.

Suits were filed as O’Keefe, the owner of Bradford-O’Keefe Funeral home and an insurance company named Gulf National Group, accumulated several claims against Loewen that could have led to the collapse of his businesses.

The lawsuit involved allegations that a Loewen-owned funeral home broke a contract with O’Keefe’s insurance company to be their only source regarding certain types of funerals and burials.

O’Keefe also claimed that Loewen was redirecting business to one of Gulf National’s competitors and was secretly attempting to compete with O’Keefe.

The suit ended with a $500 million judgment that was awarded to O’Keefe in November of 1995 and attributed to the downfall of Loewen.

The film is expected to be released in 2023, with most scenes shot in New Orleans and several in Jackson.