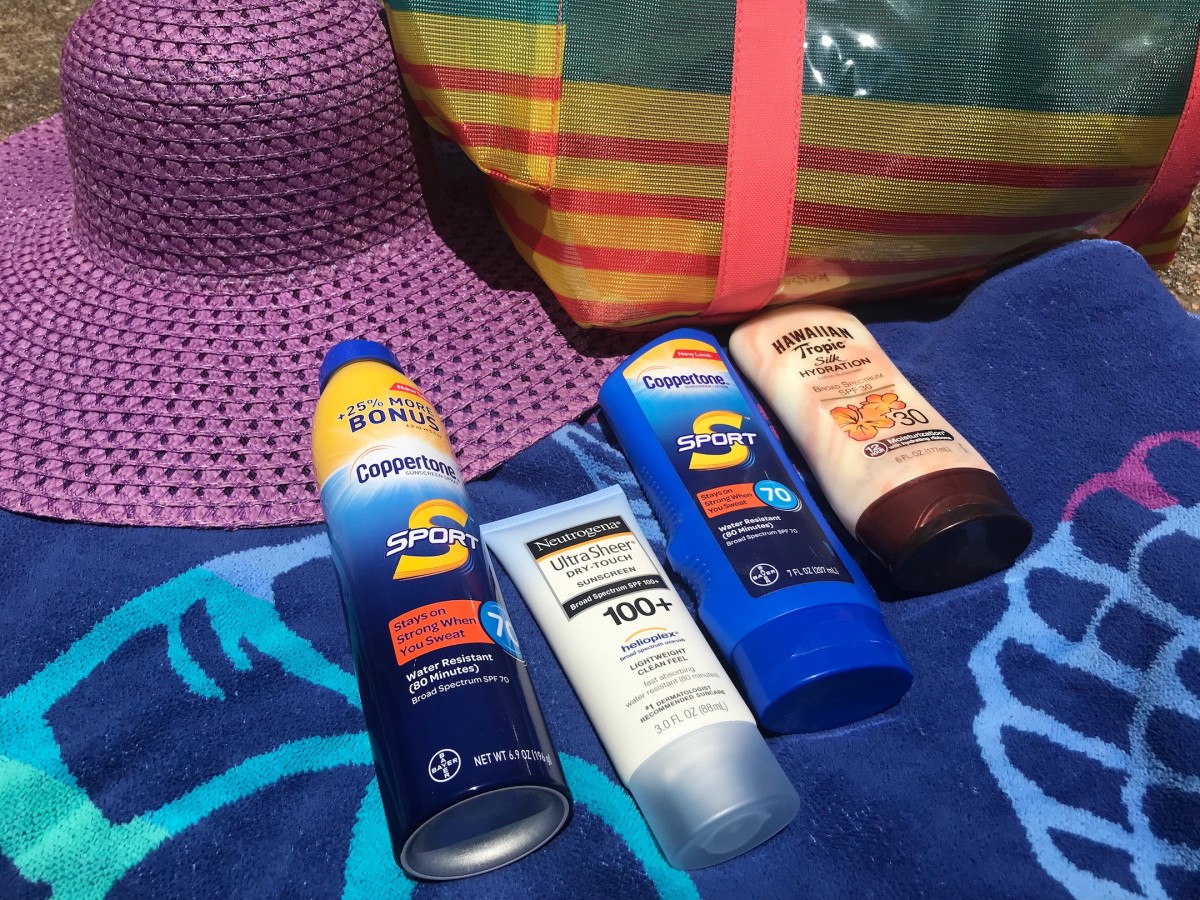 Before heading out into the sun Mississippians need to remember to put on sunscreen.

Skin cancer is the most common type of cancer in the United States. The American Cancer Society estimates that more than 5.4 million cases of skin cancer will be diagnosed this year, occurring in over 3.3 million Americans, as people often have more than one. Bringing it home, about 80 Mississippians will lose their life to melanoma this year alone.

However, picking out the right sunscreen can be tricky when you get to the sunscreen aisle it is easy to become overwhelmed.

Angela Jackson, a Nurse Practitioner at UUMMC says there are two types of sunscreen, physical and chemical and Hughes warns that while the physical sunscreen protects you from harmful UV rays, the chemical sunscreen will soak them up.

“If a sunscreen says water resistant or sport, it is a chemical sunscreen and if it’s marketed for sensitive skin or babies, then it is a physical sunscreen more than likely,” said Jackson.

Physical sunscreens need to be applied more often, usually every 40 minutes and are good for children with sensitive skin.

“When covering your body, not your face with it, you should apply one ounce or a full shot glass of sunscreen,” Jackson said. “We as American’s usually apply a very thin amount of sunscreen and we are not applying what we should. So, it’s more than you think, you just have to work it in and the chemical sunscreens, the water-resistant, sunscreens blend into the skin much easier than a physical sunscreen which usually causes that white appearance.”

In order to reduce the risk of skin cancer, The American Cancer Society recommends“Slip! Slop! Slap! and Wrap” to protect from harmful UV radiation:

Detecting skin cancer early, when it is in its most treatable stages is imperative. While any change in appearance on your skin should be checked out by a medical professional, use the ABCDE rule to look for any suspicious or unusual moles:

Asymmetry—one half of the mole does not match the other.

Border—edges of the mole are irregular (blurred, ragged).

Color—color is not uniform and may have patches of pink, red, white or black.

Diameter—melanoma moles are usually larger than 1/4 inch, but this is not always the case.

“Applying sunscreen especially early in life and preventing sunburns will essentially later in life prevent sun damage, early aging, and of course skin cancer,” said Jackson. “We see our baby boomers who have developed these cancers at this age in life and they always tell you ‘I was out in the fields as a child and momma told me not to come back in until supper, they never wore sunscreen and of course they pay the price, but early detection is key and yes we as adults with children should lead by example.”