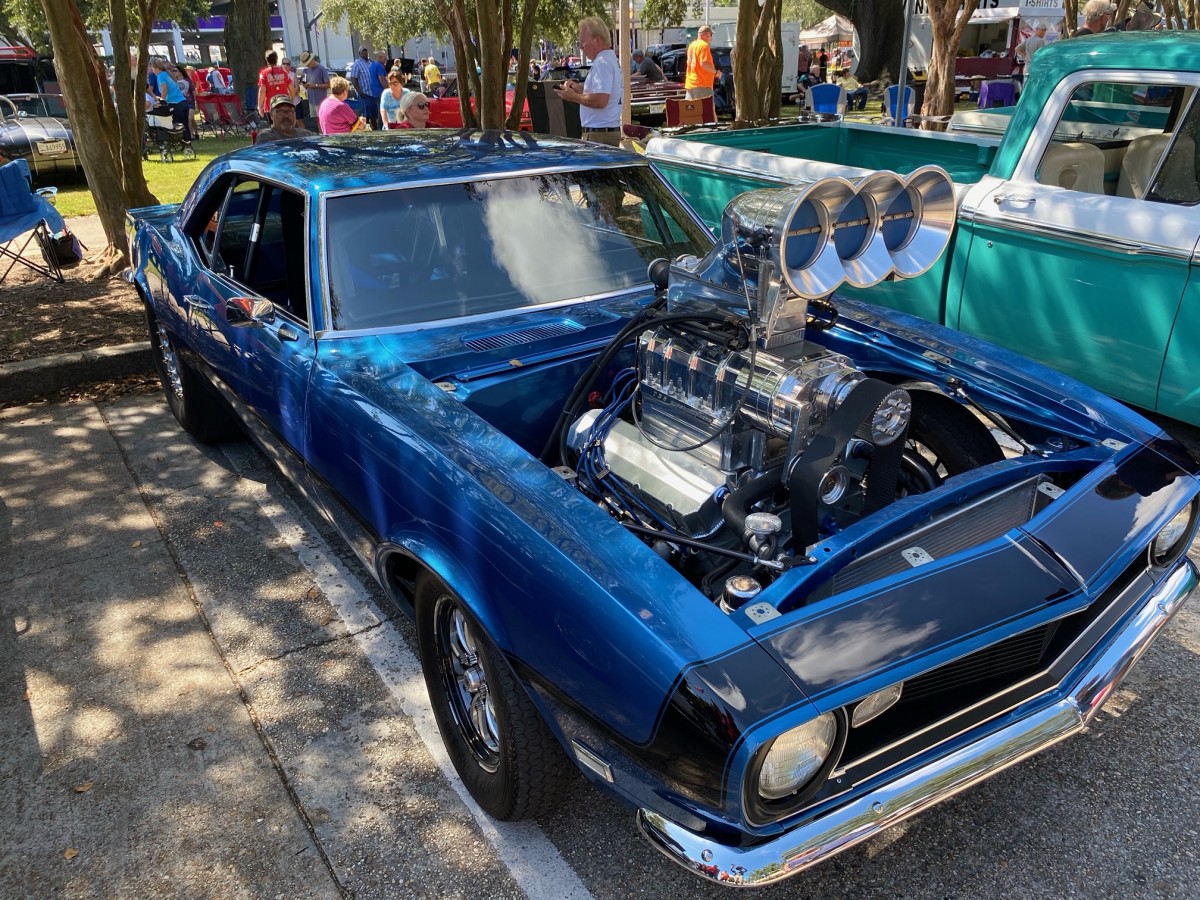 Mississippi’s Cruisin’ the Coast event has officially wrapped up its 26th year, with the number of registered cars breaking records made in the previous year.

By the end of the week, Cruisin’ the Coast had a total of 9,618 vehicles registered for the week-long car show, pushing past the previous year’s record of 9,500 registered cars. Officials also reported that participants from over 44 states, Canada, and England were in attendance at the event, with over 1,800 of the registrants categorized as first-timers.

Although this year’s Cruisin’ the Coast event showed a massive turnout from locals and other car enthusiasts from across the country, Executive Director Woody Bailey stated that there was likely an even larger amount of attendees with went unrecorded.

Attendance at Cruisin’ the Coast has risen exponentially throughout the years as the event has been named America’s best car show by USA Today for three of the last four years.

“For a lot of people here, this is the Superbowl of car shows,” Bailey added. “We’re the top five car shows of the country, been voted number one car show by USA Today.”

When asked if there were any future plans to alter the format of the event, Bailey highlighted Cruisin’ the Coast’s consistent success, saying there is no need to change much, but he is open to enhancing it.

“We have kind of a formula or a schedule that we do with Cruisin’ and we don’t want to change it too much because everyone seems to like what we do,” Bailey said. “However, we’d like to add to it, enhance it, and improve in any way we can.”

Ole Miss remains at No.9; Mississippi State surges to No.16 in latest AP poll