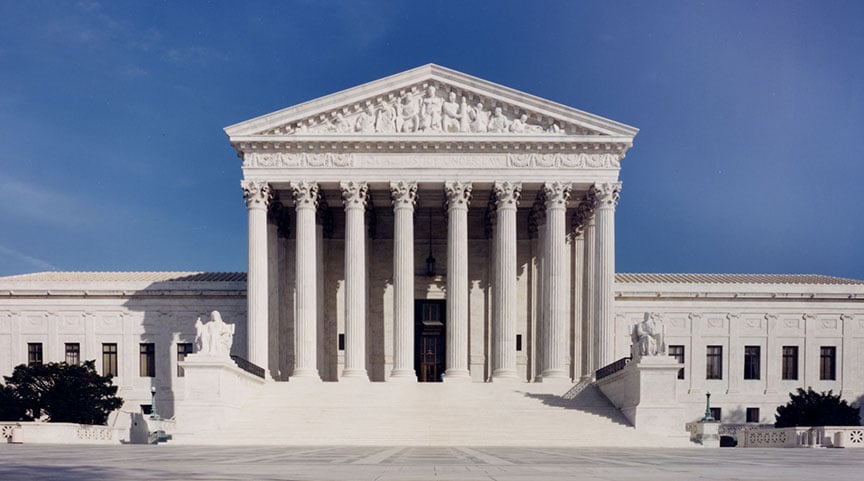 The U.S. Supreme Court will hear oral arguments in the review of a Mississippi case that could overturn Roe v. Wade on December 1st.

Both Attorney General Lynn Fitch and the state’s lone abortion clinic have filed briefs with the court in Dobbs v. Jackson Women’s Health Organization—the case that involves the 15-week abortion ban adopted by the Mississippi Legislature in 2018. While the bill was signed into law by then-Govenor Phil Bryant, it was blocked by a federal judge and deemed unconstitutional.

The state’s case is built around the premise that individual states should be able to set their own abortion policy and that the science regarding viability in the earlier stages of pregnancy has changed since the landmark decision in Roe v. Wade in 1973 and its reaffirmation with Planned Parenthood of Se. Pa. v. Casey in 1992.

“We are looking forward to the opportunity to present our case directly to the Justices this December,” Fitch said. “The Court has acknowledged that states have the authority to promote legitimate interests, including protecting women’s health and defending life; but its abortion precedents have denied the people and their elected leaders the ability to fully do so. In fact, the Roe decision shackles states to a view of facts that is decades old, such that while science, medicine, technology, and culture have all rapidly progressed since 1973, duly enacted laws on abortion are unable to keep up. With Dobbs, the Supreme Court can return decision- making about abortion policy to the elected leaders and allow the people to empower women and promote life.”

In its brief, filed last week, the JWHO argued, “every version of the State’s argument amounts to the same thing: a request that the Court scuttle a half-century of precedent and invite states to ban abortion entirely.”

Recently, the Supreme Court chose not the intervene as Texas implemented a six-week abortion ban. Mississippi adopted a similar ‘heartbeat bill’ in 2019, which was also blocked before taking effect. Should the court rule in the state’s favor, it remains to be seen if the heartbeat bill would also be able to take effect. The current makeup of the nation’s highest court leans Conservative by a 6-3 margin.

While the sessions will be closed to public as the justices hear the case, the court will make a live audio feed available.