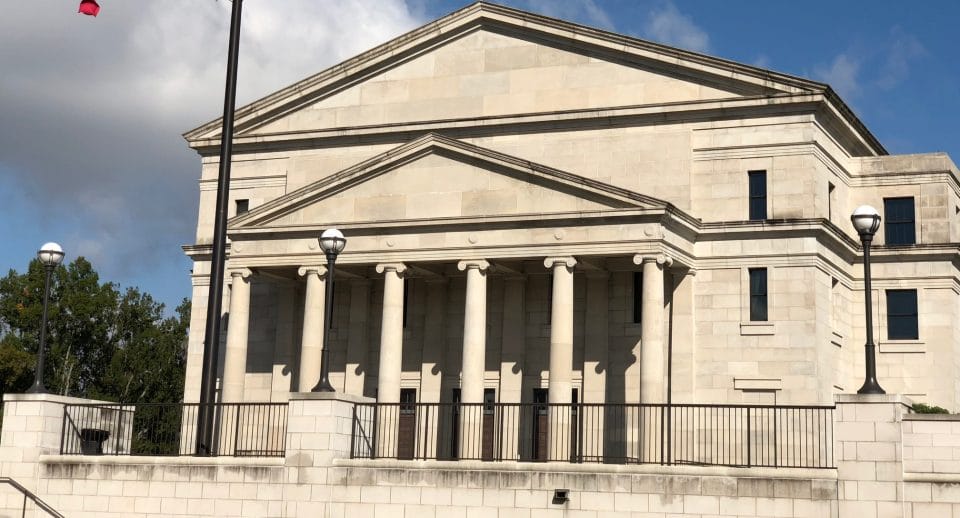 The Mississippi Supreme Court has set a date for oral arguments to be heard in the city of Madison’s lawsuit challenging the legitimacy of Initiative 65—the medical marijuana program approved by an overwhelming majority of Mississippi voters.

Arguments in the case, labeled Mary Hawkins Butler v. Michael Watson, will begin on April 14th. Hawkins-Butler, the Mayor of Madison, asserts that the organizers behind the initiative, Medical Marijuana 2020, didn’t obtain the necessary number of signatures from each of the state’s five former congressional districts as required by state law despite the elimination of the fifth district following the 2000 census.

In a recent interview, Hawkins-Butler designed the city’s objection to the program stems from its potential effect that a medical marijuana program may have on zoning and law enforcement.

“Initiative 65 proposed to change our constitution to add provisions that create problems for municipalities, like restrictions on zoning and limitations on law enforcement,” the mayor said. “We don’t believe these proposed changes were properly or constitutionally brought to the voters.”

The program, which is set to launch later this year, does restrict any “treatment center” from locating within 500 feet of a pre-existing school, church, or licensed child care center.

Secretary of State Michael Watson, who is being represented by Attorney General Lynn Fitch, has previously stated that the ballot initiative was properly certified under then-Secretary of State Delbert Hosemann.