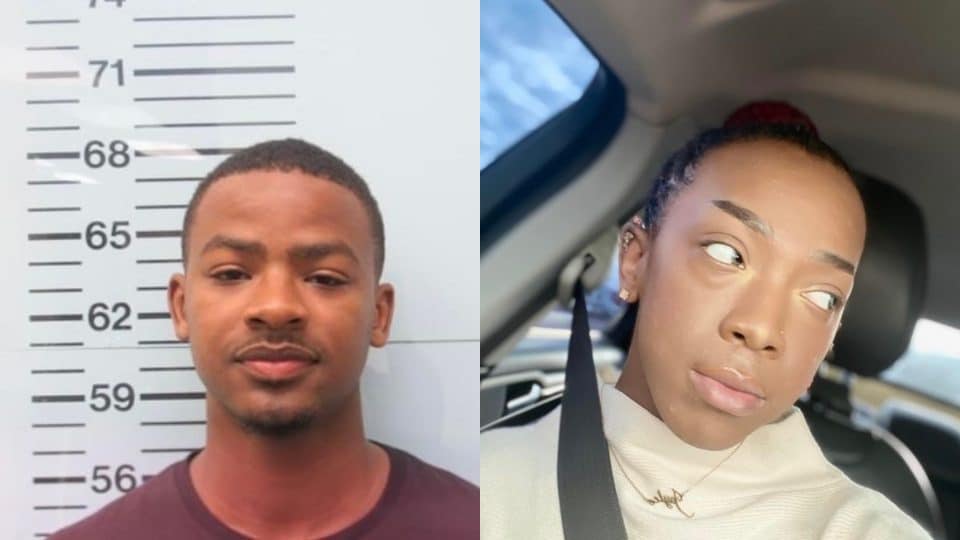 Timothy Herrington Jr., the suspect who is accused of killing Ole Miss student Jimmie “Jay” Lee and charged with first-degree murder in the case, has been released on bond.

Herrington had been in custody in the Lafayette County jail without bail since July 22 before being released on a $250,000 bond on Thursday. The 22-year-old previously had his bond denied on August 9, but filed a lawsuit against the Lafayette County Sheriff’s Department claiming that he had been illegally detained.

While Herrington’s defense team has maintained their stance that he is not guilty of murder, they reached an agreement with District Attorney Ben Creekmore. The agreement granted Herrington bond, but in exchange, the legal team had to withdraw their lawsuit against the Sheriff’s Department. Herrington will also be required to wear an ankle monitor and surrender his passport.

Jay Lee’s body has yet to be found.