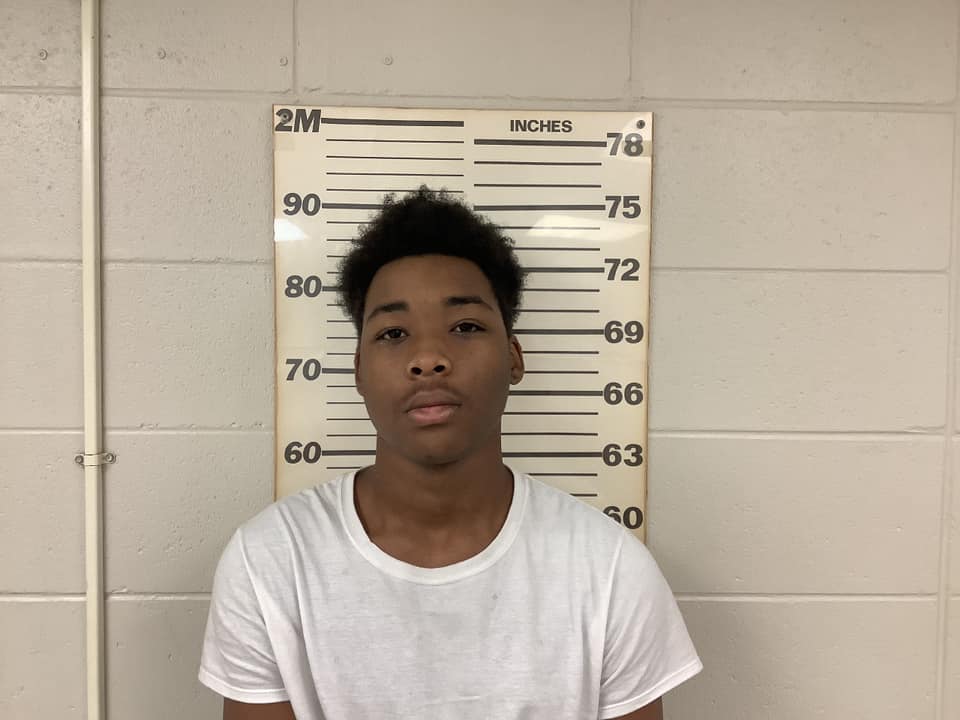 A firearm was located in 18-year-old Bryan “BJ’ Cameron’s room at the residence and is believed to be one of the firearms used in a drive-by shooting on the SMCC campus on September 9th.  Officers also discovered forty-four (44) grams of marijuana.