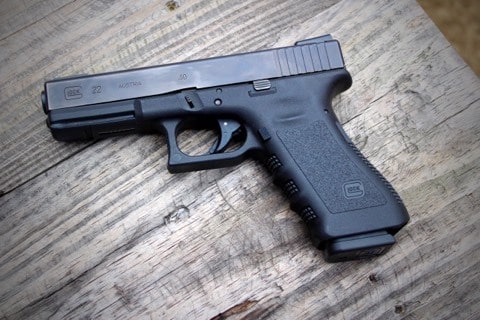 A suspect is dead following an officer-involved shooting in Alcorn County.

Deputies with the Alcorn County Sheriff’s Office arrived at a local home following a disturbance call on Wednesday morning, and the first deputy on the scene encountered the suspect, 39-year-old Robert Alan Blackburn, who was armed with a knife.

In an effort to get Blackburn to drop the knife, the officer deployed a taser and used pepper spray, but the suspect was able to run off into the woods. After about 30 minutes, Blackburn re-emerged from the woods when another deputy attempted to use a taser.

According to the ACSO, Blackburn was able lunge at the officers with the knife raised before one of the deputies fired. Deputies administered first aid on Blackburn until an ambulance arrived. He was transported a local hospital where he was later pronounced dead.

The investigation has now been turned over to the Mississippi Bureau of Investigation.

Deadly night in Columbus: Three people killed including a juvenile