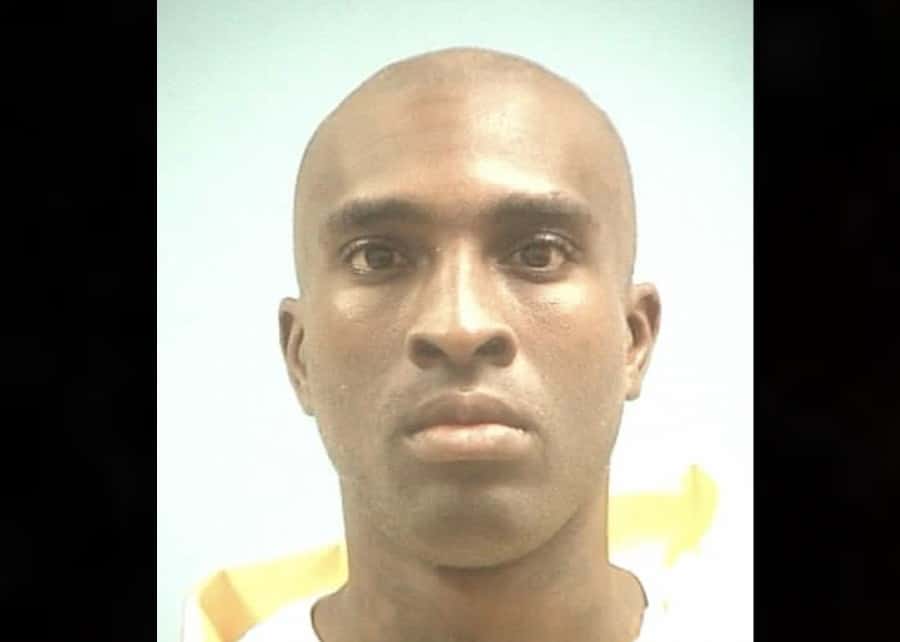 The suspect accused of murdering two Brookhaven police officers in September 2018 has been indicted on two counts of capital murder.

Flowers appeared in a Lincoln County courtroom this morning and pled not guilty to the two counts of capital murder and one count of felon in possession of a firearm. During the hearing, prosecutors stated that they will be seeking the death penalty.

Flowers was shot and wounded during the 2018 exchange of gunfire. Following his release from the hospital, he has since been in MDOC custody.

At the time of the shooting, Flowers was on parole for a felony auto burglary conviction.

One week left to apply for federal disaster aid