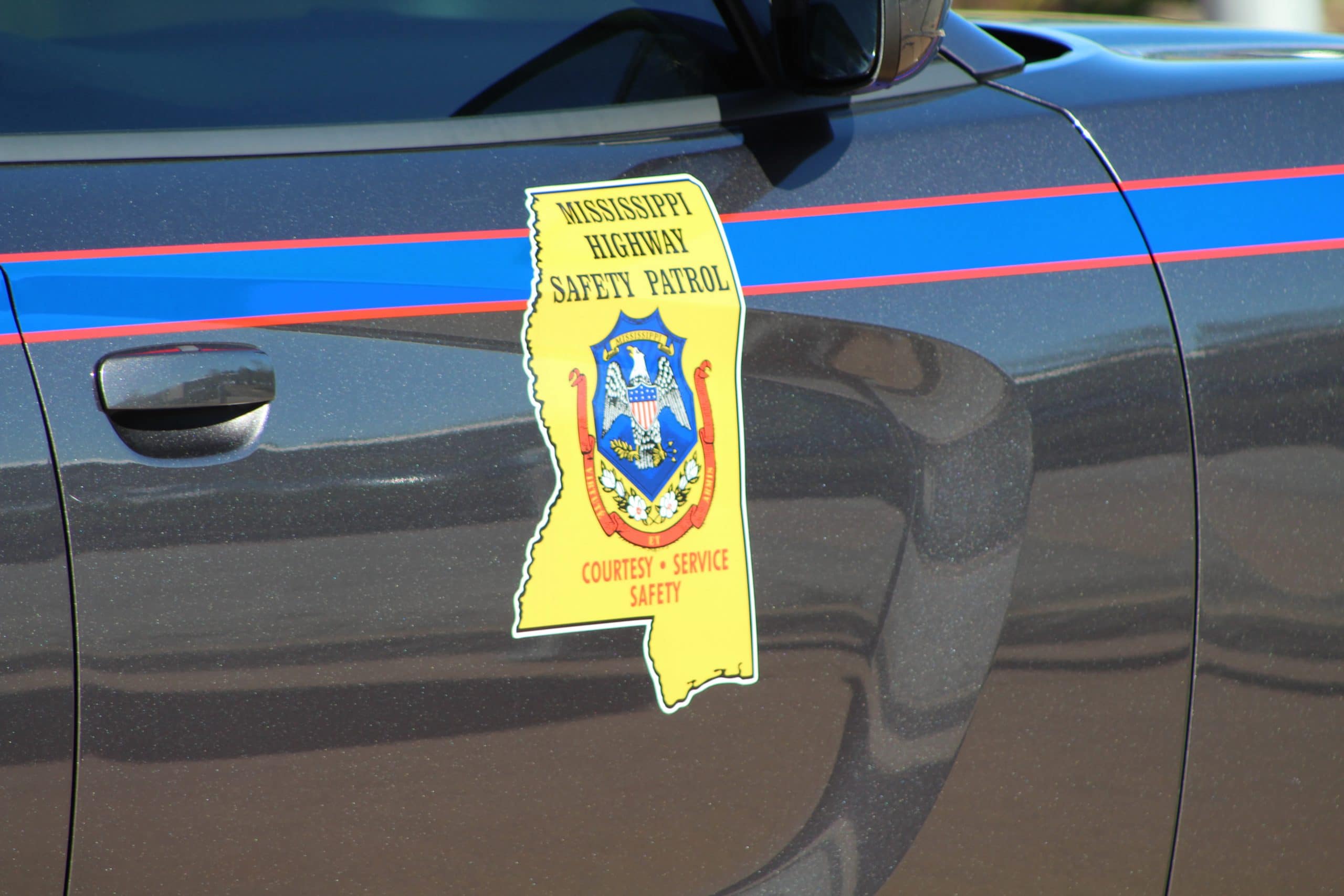 Authorities are investigating an officer-involved shooting in North Mississippi.

According to Attorney General Lynn Fitch, a 45-year-old white man, whose name has not been released, is in critical condition after he was involved in an exchange of gunfire with Mississippi Highway Patrol officers on Sunday afternoon in Tippah County near Walnut.

No details regarding what led to the shootout are known at this time.

Fitch explained that the attorney general’s office has designated the New Albany Police Department to investigate the incident—a responsibility placed on the office under HB 974 passed by the Mississippi Legislature.