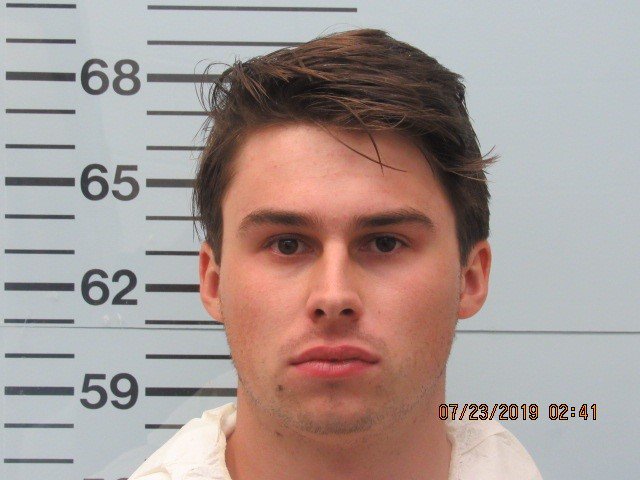 Brandon Theesfeld, the suspect accused in the murder of fellow Ole Miss Student Ally Kostial, appeared in court this morning where his attorneys waived their request for bond before requesting a psych evaluation.

Theesfeld, 22, was arrested two days after the body of Kostial, 21, was found near Sardis Lake in late July. Autopsy results have confirmed that Kostial died after suffering from multiple gunshot wounds. Kosital, a St. Louis native, was on her way to earning a marketing degree at Ole Miss.

No timeline was given on when the psych evaluation may take place.

Theesfeld, a Texas native, has been held at the Lafayette County Detention Center since his arrest on July 23rd.

The Lottery is Almost Here, Mississippi