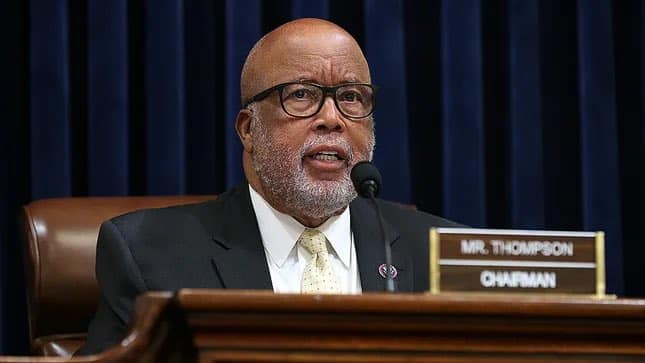 The U.S. Capitol Police found a letter with “concerning language” near the office of Congressman Bennie Thompson, D-Miss., on Tuesday.

According to NBC, authorities initially responded to reports of a suspicious powder or substance. Capitol Police later released a statement saying the letter had been screened and it was determined that nothing dangerous was inside.

The incident comes amid a series of hearings, led by Thompson, in which lawmakers are investigating the January 6 attack on the U.S. Capitol.