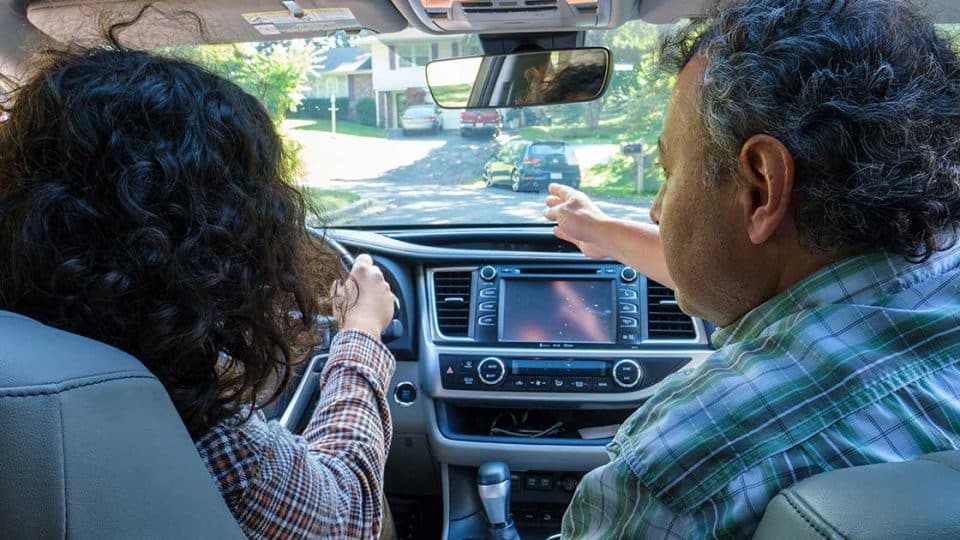 Photo courtesy of the Insurance Institute for Highway Safety

October 16-22 has been nationally recognized as Teen Driver Safety Week. The Insurance Institute for Highway Safety (IIHS) is looking to promote methods for parents to instruct their teenage drivers on how to be as cautious as possible while on the road.

According to the National Center for Injury Prevention and Control, 2,738 teenagers died in the U.S. from crash injuries in 2020. While teenagers are on the road less than most other age groups, the crash rates for teens aged 16-19 are four times higher than those of people 20 and older.

Dr. Rebecca Weast, a research scientist at the IIHS, says that with the high number of crashes caused by young drivers, it’s important for parents to ensure that their teenagers understand state laws and regulations. She also expressed that it is paramount to have a young, inexperienced driver in a vehicle that provides maximum safety.

“The important thing for parents is to know the law and know the law in your state and why the laws are in place,” Weast explained. “Teens are more prone to crashing. You will keep your teen safer if they’re not in a very small car because they offer less protection in a crash. You want your kid in something slightly bigger and a little heavier with lower horsepower so that it will accelerate more slowly because teens are also more prone to crashing when they’re speeding. We also recommend that they have electronic stability control just in case a teen loses control of the vehicle. If they’re driving too fast for conditions, it makes it a little easier to hang on to the car.”

Although the stereotype surrounding car accidents involving young drivers may be related to texting or scrolling through social media while driving, Weast pushed back on the narrative and noted that teen crash rates were higher before smartphones existed. The real issue that the IIHS and most states would like to see curbed is the number of peers in the vehicle while a teenage driver is behind the wheel.

Mississippi does not have a passenger restriction limit for teenage drivers.

This is the most popular Halloween candy in Mississippi