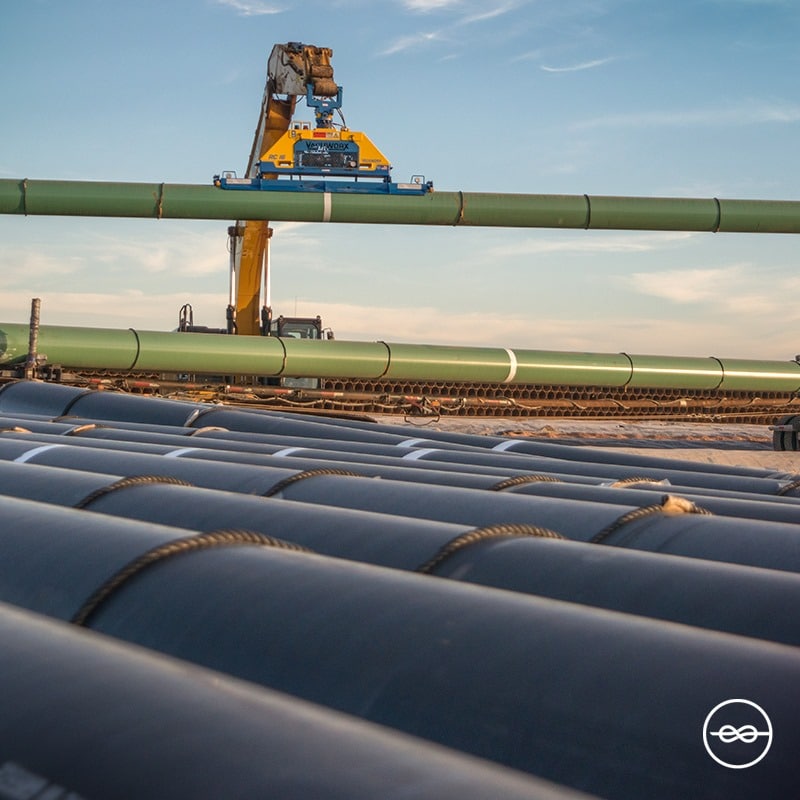 Image courtesy of the Byhalia Pipeline/Facebook

A Tennessee Congressman wants the Biden Administration to stop a proposed pipeline that would run through Mississippi.

Congressman Steve Cohen wrote a letter to President Biden urging that he direct the U.S. Army Corps of Engineers to rescind its recently issued nationwide permit to Valero Energy and All Plains American for its proposed Byhalia Connection Pipeline. Cohen stated, “This pipeline cuts through historic, predominantly Black neighborhoods and crosses over the Memphis Sand Aquifer which could potentially irreparably contaminate the City of Memphis’ source of drinking water.”

Recently, some big names have joined Cohen in his opposition to the pipeline.

Memphians & fellow Tennesseans: Let’s stand together against the #Byhalia pipeline, which would further increase global warming pollution while threatening Black neighborhoods and drinking water sources. I urge you to learn more tonight: https://t.co/q6pZCEKewv

A resilient predominantly Black community in Memphis is fighting the multi-billion-dollar crude oil Byhalia Pipeline. The company seeks to profit $7B in yearly revenue while risking the drinking water. Please sign! https://t.co/XoZJdNXIoy@MemphisCAP_org

The U.S. Army Corps of Engineers responded to Congressman Cohen in a letter on February 5th, following his request for information on the Byhalia Pipeline connection.  Click here to read the contents of the letter.

Today, the Memphis City Council is considering a resolution that would oppose the Byhalia Connection Pipeline