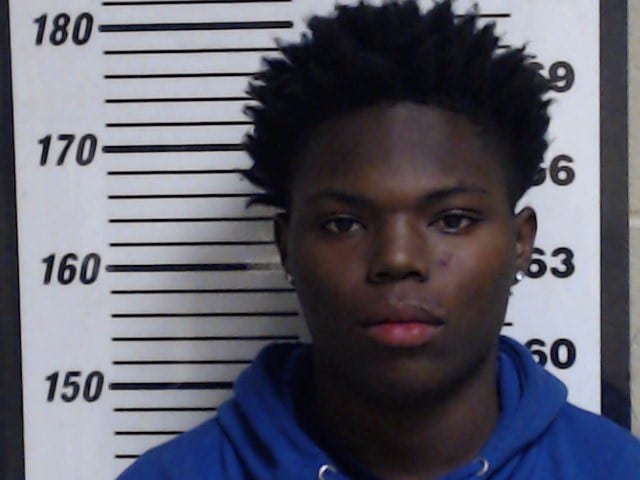 Thanks to help from the community, a dangerous suspect is off the streets.

On November 28, 2021, at approximately 2:31 p.m., the Gulfport Police Department responded to the 12000 block of Highway 49 in reference to a shooting. Once on scene, officers located a male, later identified as Jason McBeath, suffering from a gunshot wound. McBeath was transported to an out of state hospital where his status was listed as stable.

Through the course of the investigation, Detectives discovered Jacobe Jakeem Tyreek Hamilton traveled to the location to sell narcotics to McBeath. During the transaction, McBeath attempted to rob Hamilton of the narcotics and Hamilton discharged a firearm multiple times, striking McBeath.

Anyone with any information regarding this incident is urged to contact the Gulfport Police Department at 228-868-5959 or Mississippi Coast Crime Stoppers at 877-787-5898.