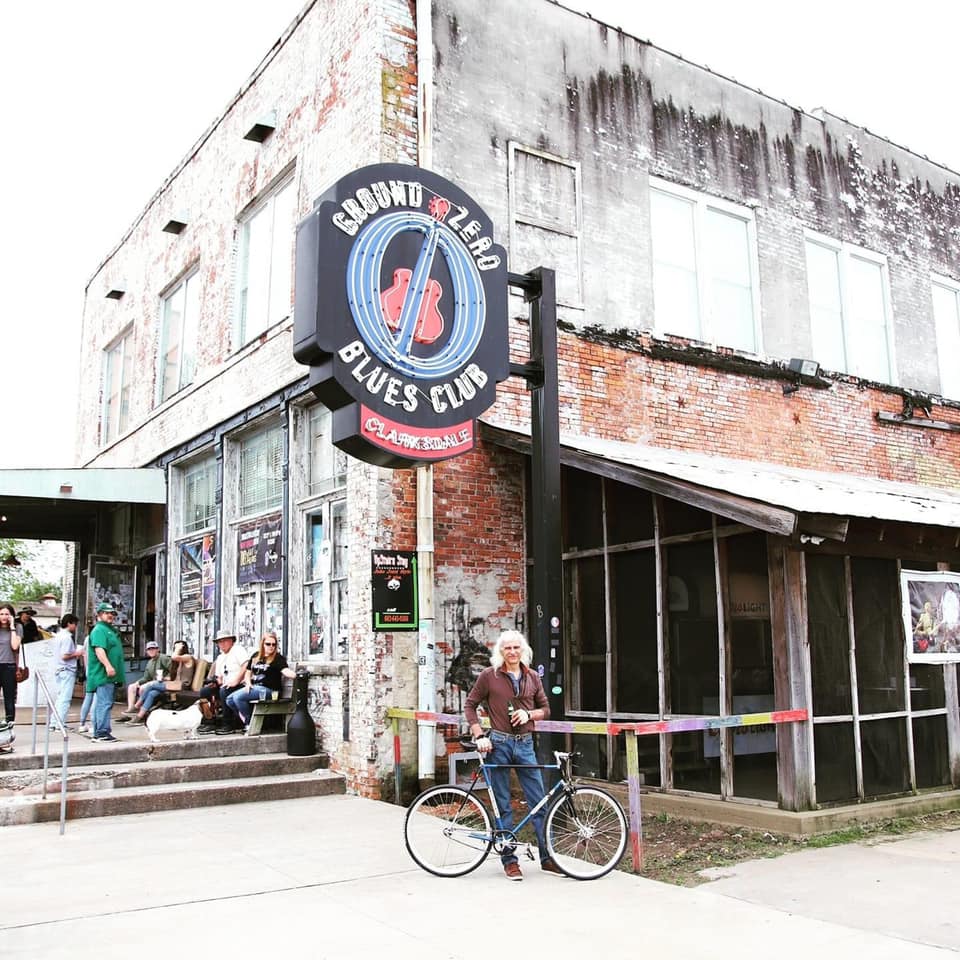 Ground Zero Blues Club in Clarksdale is celebrating its 21st anniversary with a two-day long party to commemorate its extensive history in the Mississippi Delta.

Since 2001, the club has held a spot in the Blues Alley in the historic downtown district of Clarksdale, with its name originating from the crossroads where Robert Johnson allegedly sold his soul to the devil.

Other events at the club’s anniversary celebration will include Southern comfort food, door prizes, and a giant birthday cake for all attendees to enjoy.