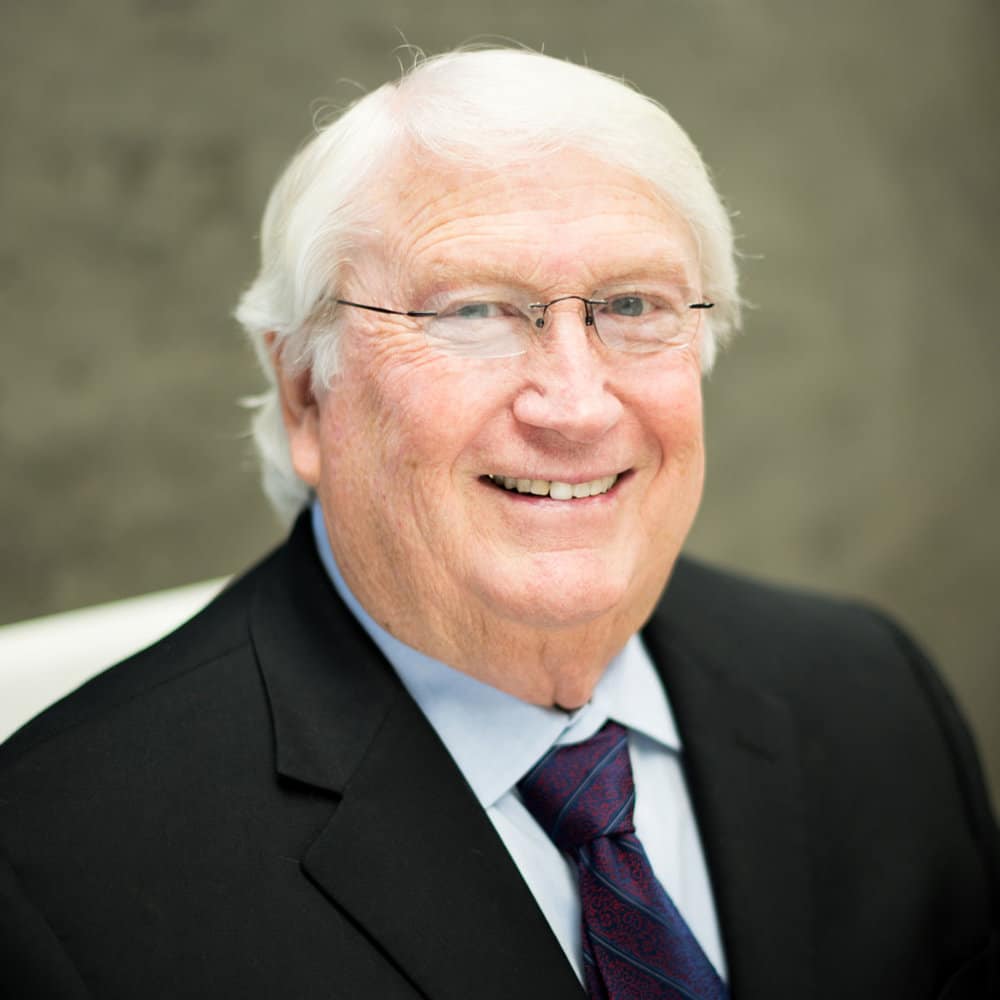 Today, Cain joined The Gallo Show for his first in-depth interview since being selected to the position, and the longtime Angola warden has plenty of confidence that he can turn around a prison system that is infested with gang violence and murders.

“We have a lot of good tools here to work with,” Cain said. “We have some really good people at the MDOC. We just need some direction and some guidance, and we are headed on the track of moral rehabilitation for our inmates.”

In the interview, Cain repeated those two words—moral rehabilitation—countless times, emphasizing the ultimate theme of his corrections model.

“We have to engage with them, and we have to really promote moral rehabilitation,” Cain explained. “We want you morally to change.”

He plans on partially conducting this moral change through an already funded seminary. The program would allow prisoners, especially ones with long sentences, to become pastors that would go to other prisons around the state with the intent of preaching.

“We had one in the pulpit preaching to other inmates for the first time ever in Mississippi,” Cain said. “This is the dynamic change that you’re going to see, because that’s the culture change coming from them to each other.”

Another part of his moral rehabilitation program will include prisoner-taught classes.

“We need inmates in class, so they’re employable,” Cain said. “We’re going to be doing that at all of our prisons, using prisoners themselves as teachers.”

Gang-wise, Cain did admit that he has not ever overseen a prison engulfed by gang activity, however, he promises to put a stop to it.

“I don’t foresee that we’re going to have any for very long,” Cain optimistically asserted. “I’m not going to share my authority with an inmate. I’m not going to let a gang be running one of my prisons, and if they’re listening, boys, get ready because here we come. You’re not running anything. We’re running it.”

Cain will be visiting the infamous units 29 and 30 at Parchman this Friday and looks forward to not only changing it but all of Mississippi prisons.

The full interview with Cain can be found below.

The Burl Cain plan: from beatings to bible studies