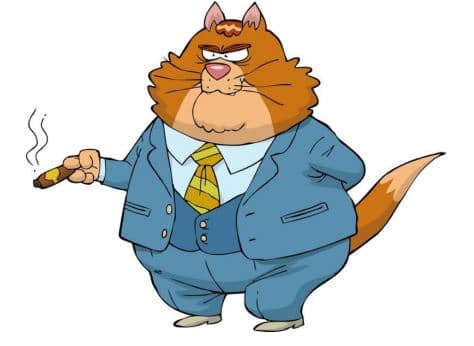 CEO Douglas Carswell joined Paul Gallo on SuperTalk Mississippi to explain why the report was created. Carswell said, “Mississippi taxpayers have a right to know how much top public officials are paid.”

He also appeared on Fox News on “The Next Revolution” to discuss the report.

MCPP officials say the aim of the report is not to criticize every highly paid public official. Some public officials are paid to do demanding jobs, which require specialized skills, and that generate public good. In their analysis, it is pointed out that certain roles provide value for money, especially where those required to do the job bring specialized medical or legal expertise and experience to the role.

Here are some of the key findings from the report:

• Despite being the poorest state in America, Mississippi has some of the highest-paid public officials in the nation, such as the School Superintendent for Public Education ($300,000 per year).
• Dozens of public officials in Mississippi are paid more than the State Governor ($122,160 per year), who does not even rank in the top fifty highest-paid officials.
• Almost half the top fifty public salaries listed are School District Superintendents, with an average salary of over $175,000 per year – more than the Chief Justice of the State Supreme Court earns.

Click here to read the Mississippi Fat Cat report in its entirety.