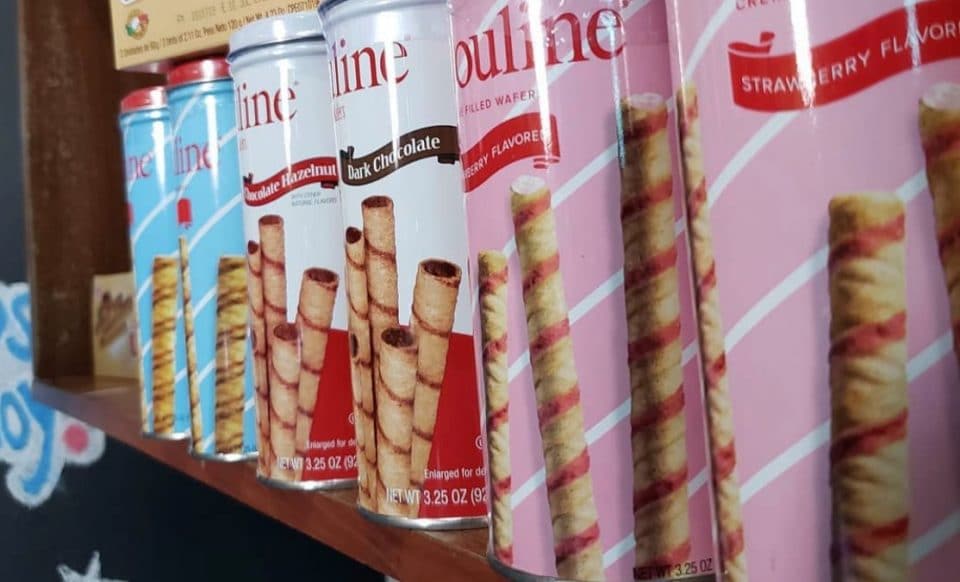 If you tune in to this week’s National Figure Skating Championships in Nashville, you will see a familiar brand advertised on the rink boards.

Known for their crème-filled wafer cookies, Pirouline was founded in Madison, Mississippi during the 1980s.

According to an article from The Clarion-Ledger, Peter De Beukelaer decided to settle in Madison, where he turned his family’s Belgian recipe into a snack desired around the world. Currently, Pirouline cookies are regularly shipped throughout the United States, as well as 33 other countries.

The U.S. Figure Skating Championships, the final event to determine the Olympic team, will last until January 9 and can be streamed on NBC Sports.

Thunder & Lightning: The Rumblings Are Back!