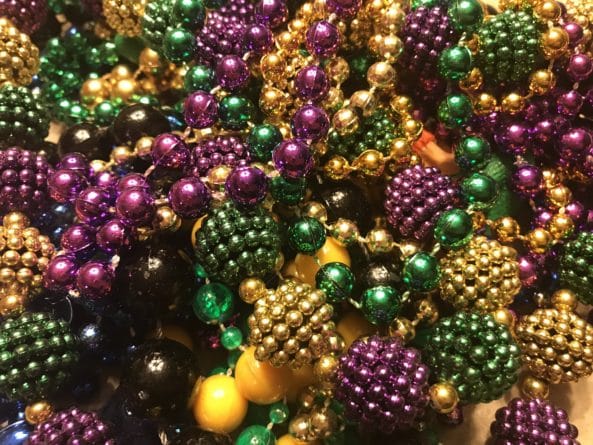 Could Mississippi be a target for domestic terrorism?