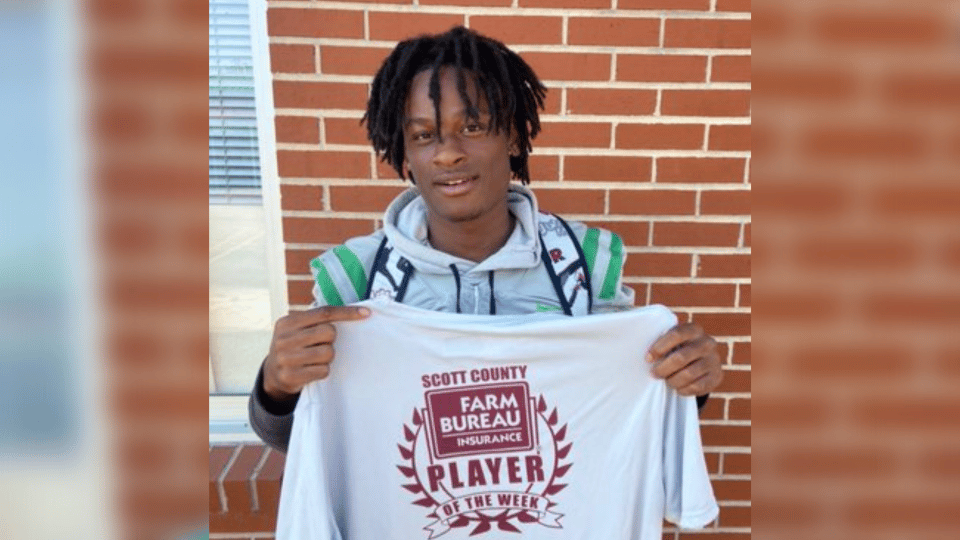 A third person has been charged with the murder of Lake High School football player Travis Jones.

While authorities are not currently naming the suspects due to their ages, Captain Willie Anderson of the Scott County Sheriff’s Office told WTOK that there could have been a “past feud” between the individuals that led to the shooting.

Jones, a senior defensive lineman for the Hornets, was shot and killed while in his vehicle on October 13 near the intersection of Old Highway 80 and Johnson Town Road. A 13-year-old male at a nearby home was also shot and treated at UMMC for non-life-threatening injuries.

Officials said over 30 shots were fired from different guns during the incident.

Prior to his passing, Jones had 20 tackles on the season and was named player of the week just before being killed.