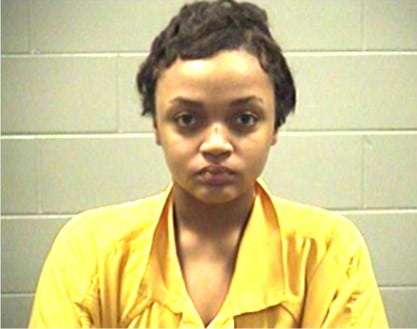 A third person is being charged with helping a murder suspect escape from Singing River Hospital on the coast Friday.  24-year-old Kadejshah Cummings of Pascagoula, 22-year-old Breanna Cunningham and 27-year-old Keesler Holloway are all being charged as accomplices.

The 20-year-old turned himself in to a family friend in Neshoba County Tuesday morning.

Deputies brought Hopkins back to Pascagoula Tuesday night.  He’s charged with felony escape, with a $500,000 bond.

Thunder & Lightning: Should Mississippi State Be Excited About Signing Day?