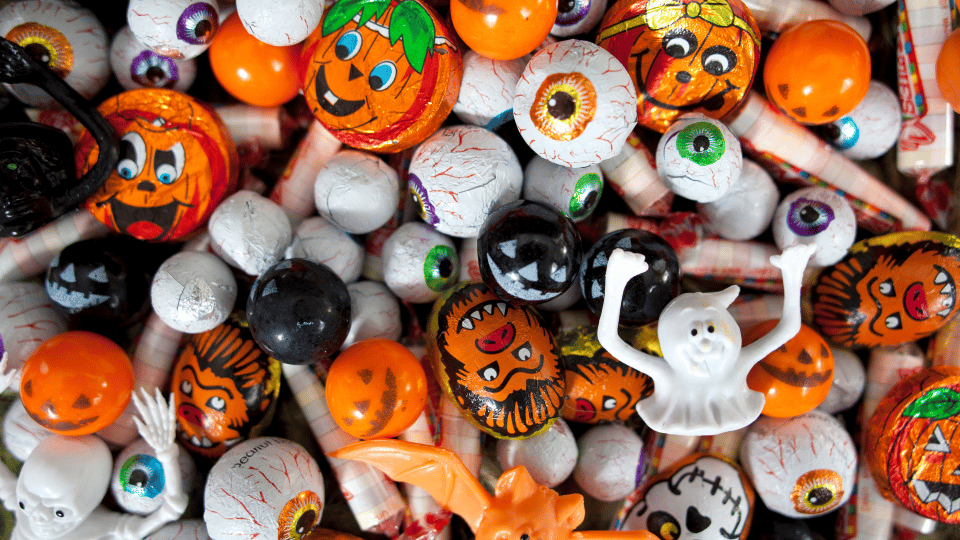 In its annual study on the “top Halloween candies” by state, Instacart found that Mississippi is one of 33 states that favors Reese’s Peanut Butter Cups. Of the other 17 states, 15 favor Peanut M&MS while two favor milk chocolate M&M’S.

Surprisingly enough, no states had candy corn atop their lists this year after last year’s study revealed that Mississippi was one of eight states where candy corn was the most popular Halloween candy.

The study also revealed that 84 percent of people who purchase Halloween candy pick up chocolate over fruity and chewy candies.

Overall, the most popular Halloween candy, in terms of the total weight sold via Instacart in October 2021, was Reese’s Peanut Butter Cups.

To check out the full results of the survey, click here.