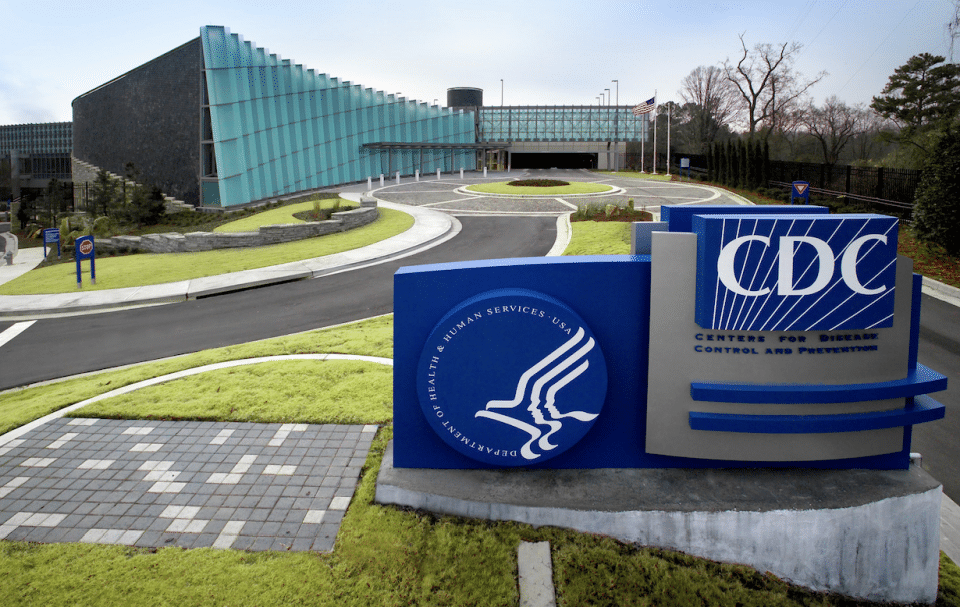 Border restrictions established at the onset of the pandemic are slowly being lifted as COVID-19 numbers in U.S. hospitals reach record lows since March 2020.

Title 42, a public health order put in place by former President Donald Trump at the beginning of the pandemic, will be terminated by the Centers for Disease Control and Prevention (CDC) starting May 23.

The CDC recommended the move in a press release on Friday, saying that the order is no longer necessary as “97.1% of the U.S. population lives in a county identified as having ‘low’ COVID-19 Community Level.”

Since the beginning of President Joe Biden’s term, his administration has continued the Trump-made order despite criticism but has made efforts to gradually terminate the policy.

Issues with Ukrainian asylum-seekers not being able to enter the country legally have also been a recent driving point behind the elimination of the order, with advocates for immigrants pushing for easier entry for all asylum-seekers.

But with the full removal of Title 42, officials worry that the number of migrant border crossing instances will increase exponentially with a higher risk of smugglers and cartels entering the country.

A report released in February showed that border law enforcement encountered over 150,000 migrants every month since February 2021. In the year prior, only May of 2019 reported numbers nearing 150,000 with the lowest of 52,546 coming in September of that year.

Mississippi Congressman Steven Palazzo expressed his lack of support over the termination of Title 42 because of the expected increase in illegal immigration instances.

“The numbers speak for themselves, and they’re substantial proof that this Administration is grossly incapable of protecting our national security,” Palazzo said. “They’ve given the green light for anyone to walk right past the unfinished border wall and into America. It’s time to use what works: Border walls and Title 42.”

Despite the potential threats of increased crime through the opening of immigration again, some of Mississippi’s representation in Washington, D.C. view the removal of the policy as a necessary action to move on from the pandemic.

“As the country begins to return to normal, part of that transition must include immigration processing at the borders,” Thompson explained. “Our country must continue to be a place for those fleeing violence and persecution to be able to seek protection and legal asylum.”

Legislation to replace the terminated Title 42 has also been discussed with the end date quickly approaching.