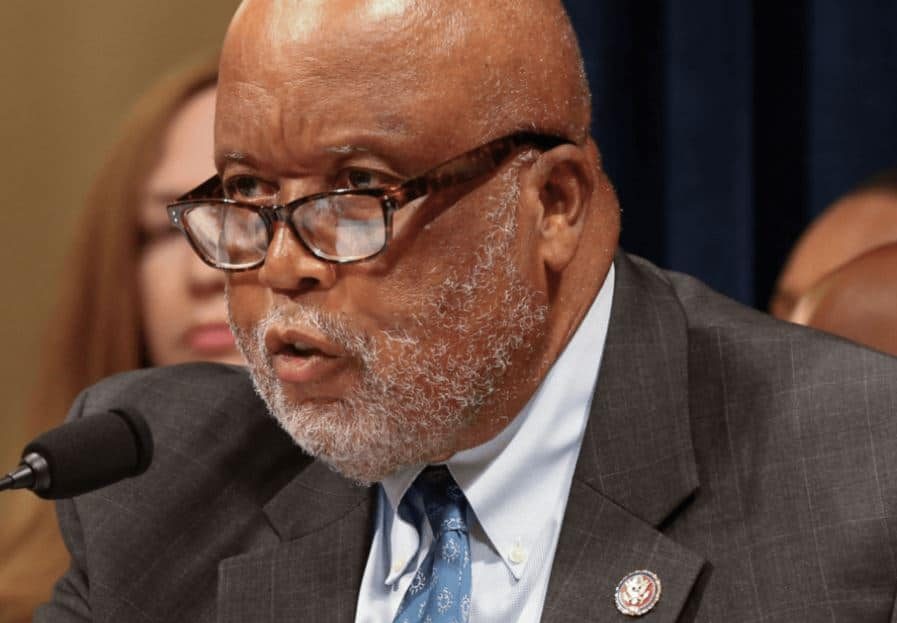 Image courtesy of the Office of Congressman Bennie Thompson

The Office of Special Counsel (OSC) issued a report Tuesday, which found that former Department of Homeland Security (DHS) official Chad Wolf violated the Hatch Act by presiding over a naturalization ceremony that was shown during the 2020 Republican National Convention.

What is the Hatch Act?

Mississippi Congressman Bennie Thompson, Chairman of the Committee on Homeland Security, sent a letter to OSC on August 26, 2020, calling for an investigation. Thompson released the following statement on the OSC’s findings.

“Mr. Wolf, who was illegally appointed to the position of Secretary of Homeland Security, had a pattern of politicizing the Department’s non-partisan, national security mission, and this unprecedented politicization of a naturalization ceremony was no different. I am pleased that OSC concurred that Mr. Wolf violated the Hatch Act by engaging in political activity while acting in an official capacity.

“OSC’s report also highlighted several challenges that substantially affected its ability to enforce compliance with the Hatch Act by Mr. Wolf and several other senior Trump Administration officials. I look forward to working with my colleagues in Congress to address these issues so political appointees cannot completely disregard the requirements of the Hatch Act as occurred under the last administration.”

Thunder & Lightning: A Successful Tryout For The Rumblings

Free lunch for military on Veteran’s Day at Bok Homa