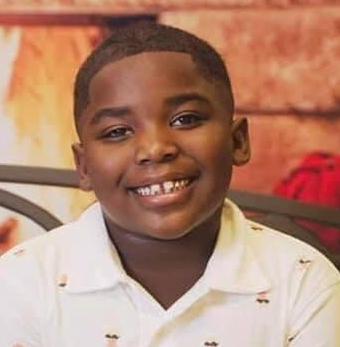 Three men have been arrested in Clarksdale for the death of 7-year-old Cartravious “C.J.” Brown, Jr. on October 11th.

Clarksdale Police Chief Robbie Linley says 28-year-old Brandon Washington has been charged with one count of Accessory to Murder and one count of Possession of a Weapon by a Felon.

21-year-old Jontavious Smith has been charged with one count of Murder.

28-year-old Kadarius Thomas has also been charged with one count of murder.

Bond will be set by a Municipal Court Judge.