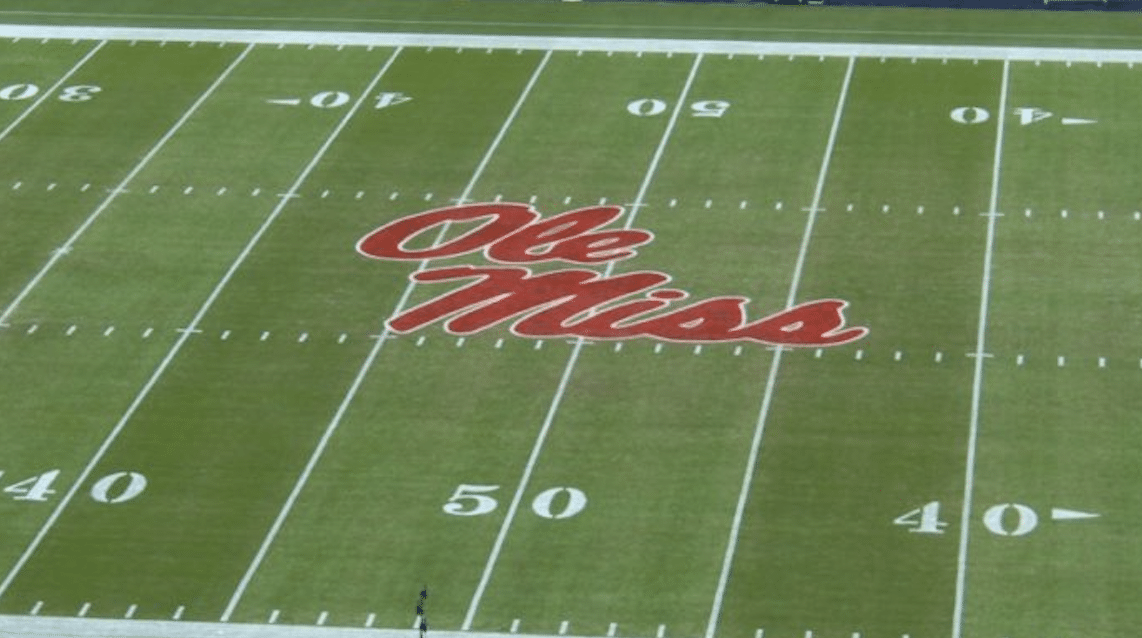 Several familiar faces will return to the Ole Miss football team for the 2021 season with a number of seniors opting to take advantage of the extra year of eligibility granted by the NCAA.

Linebacker Sam Williams, defensive lineman Tariqious Tisdale and wide receiver Braylon Sanders each announced Monday that they will return to the Rebel roster for another season.

Despite a slight dip from 6 to 4, Williams finished as the Rebels’ sack leader for the second straight season, adding 38 total tackles and 8 tackles for loss. Tisdale appeared in just five games due to COVID-19 and injury, totaling 19 tackles.

Sanders’ return will aid Lane Kiffin’s offense that is now forced to prepare for life after All-American WR Elijah Moore. The senior wideout had just 14 catches in 2020 with four of those receptions going for touchdowns. Two of those scores came against LSU—the first game following Moore’s decision to opt-out. Sanders missed the bowl game due to an injury suffered in Baton Rouge.

One member of the Rebel defensive line won’t be back in Oxford next season as starting DE Ryder Anderson announced his decision to transfer. The Katy, Texas native finished the 2020 season with 42 total tackles, including 2.5 sacks and 7 tackles for loss.