There was football played in Davis Wade Stadium on the Saturday before Labor Day, but it wasn’t the originally scheduled season opener against New Mexico. Instead, Mike Leach’s first day on the sidelines at Scott Field was in the form of his team’s first scrimmage. Brian Hadad and Joel Coleman discuss what they learned talking to Coach Leach after practice, including some insight into who is the first man up behind KJ Costello. 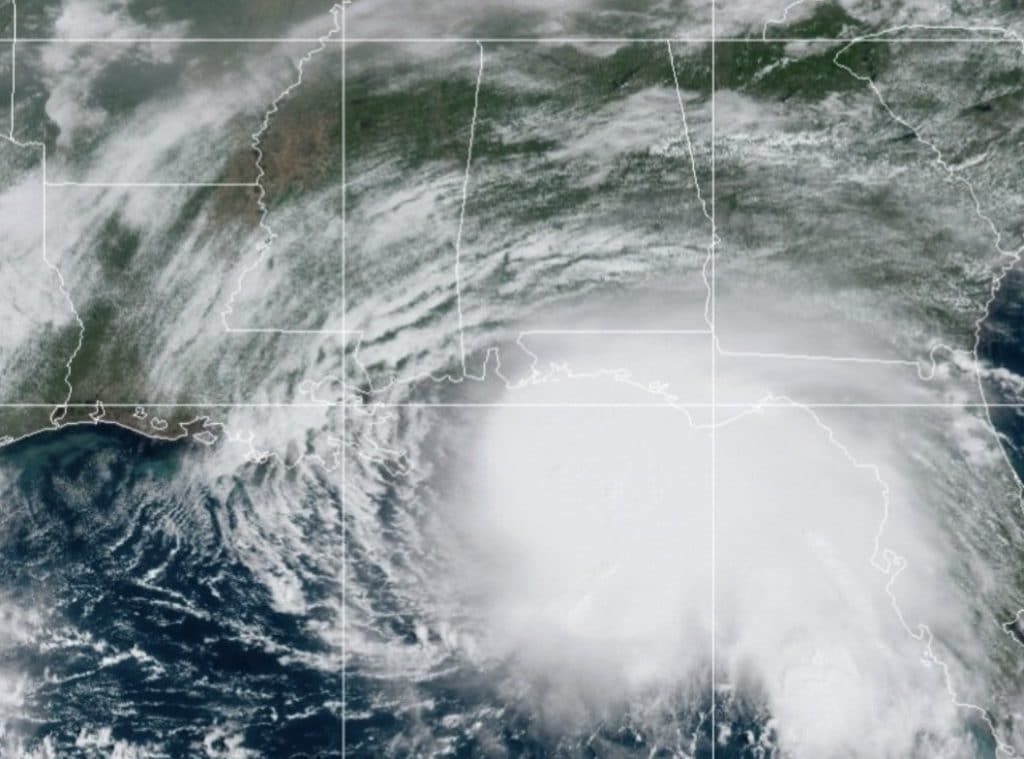