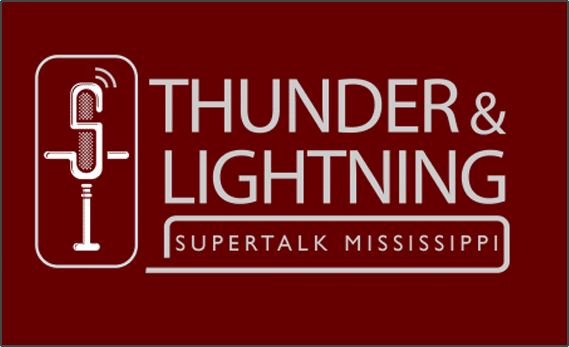 Mississippi State University and its president Dr. Mark Keenum decided a bird in hand was indeed more valuable than two in the bush, as reports surfaced and were confirmed that there would be no national search for a replacement for Mike Leach. Instead, the man who has led the Bulldog defense the last three seasons, Zach Arnett, would be climbing into the big chair as head coach. Brian Hadad discusses that move, then he and Robbie Faulk talk recruiting and much more.

Your Mississippi forecast for Thursday, December 15