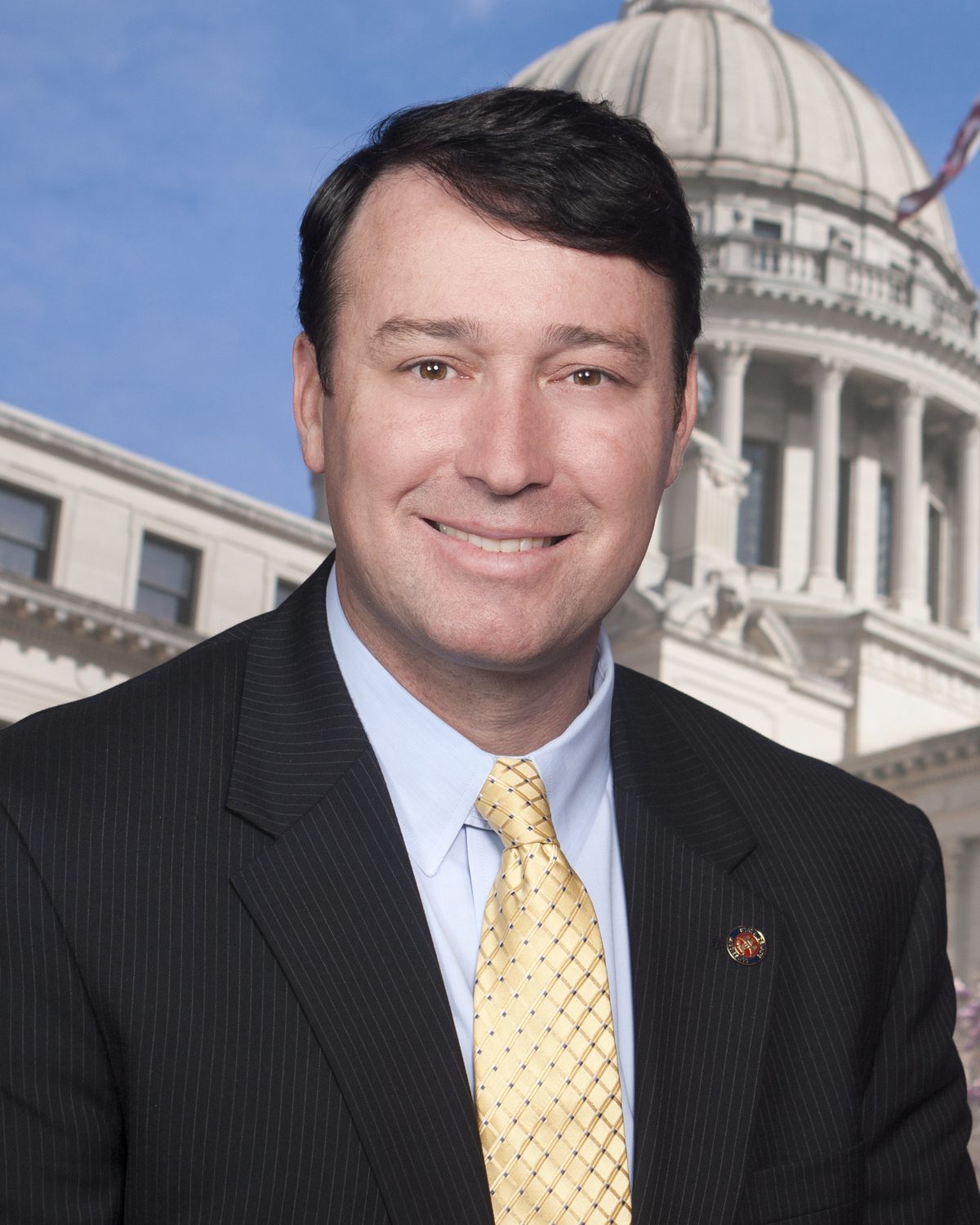 On Tuesday, recently nominated Department of Public Safety (DPS) commissioner Sean Tindell joined The Gallo Show to talk about his initial goal for the department.

Tindell, who served in the Mississippi Senate from 2012-2017, believes his legislative experience will provide him an advantage in his new position.

“I do have the benefit having been in the legislature and having overseen their budget on subcommittees to have a little bit of knowledge about what goes on in DPS, so in that respect, I am a little bit ahead of the curve,” Tindell said.

Once he is confirmed by the Senate and officially begins his role as DPS commissioner, Tindell’s first priority will be the improvement of Mississippi’s driver’s license services.

“It’s about operational management, and that’s what we have to have in drivers’ license services,” Tindell explained. “I’m trying to get a committee together to review the operation management of driver’s license services so that we can get people in and out of there in a more effective manner.”

If the upgrade does not come about sooner rather than later, legislators may move driver’s license services to the Secretary of State’s office.