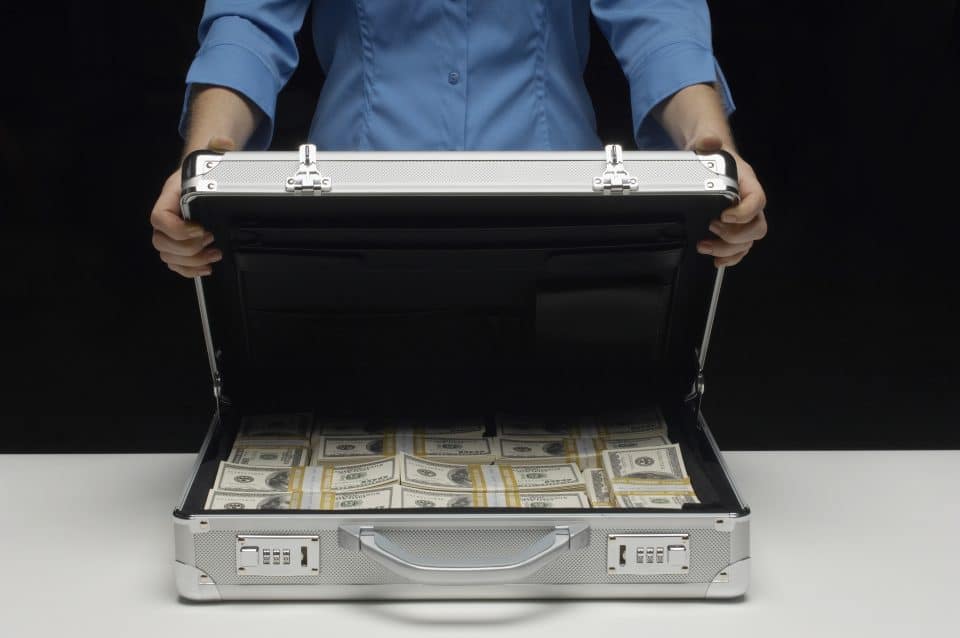 State Senator Jeremy England recently noted that it seems like every week there is a new story about some government official or worker charged with embezzlement – or stealing public funds. 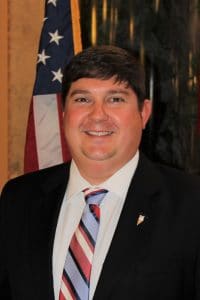 Senator England stated, “In my opinion, this is one of the worst crimes someone can commit. The people of Mississippi already pay too much in taxes and in fees to see their money stolen or misused, and we need tougher laws to hold these individuals accountable.”

During the last two legislative sessions, England has introduced legislation to create a Public Funds Offenders List.  He said it would name individuals that have been convicted of committing crimes of stealing from the people of Mississippi. “This list would act much like the sex offenders list, in that it will include names and photos of those that are known to have stolen from public funds. These people have proven they are not to be trusted with our money, and they need to be prevented from committing these crimes again. This would not be a permanent list – and the criminals appearing on the list will be removed from the list after 15 years OR after their sentence/punishment is completed AND once they have paid back all retribution and fines/penalties. Removal with repayment of retribution/penalties/fines would act as an incentive for these criminals to make right their wrong by paying back what was stolen from the citizens of Mississippi.”

England said, under the legislation, the list would be managed by the Attorney General’s Office and will be available online.  He said anyone appearing on the list will be ineligible from being hired to any state, county or municipal position. “This will prevent these criminals from moving locations and obtaining a job where they can continue to steal from the public (which currently occurs in some instances, like in our school districts). The information on these criminals will be provided by Circuit Clerks in our state to the Attorney General’s Office upon conviction.”

Although the measure has failed twice, England plans to give it another shot in the 2022 legislative session.

No date set, but Reeves says special session occurring “sooner rather than later”