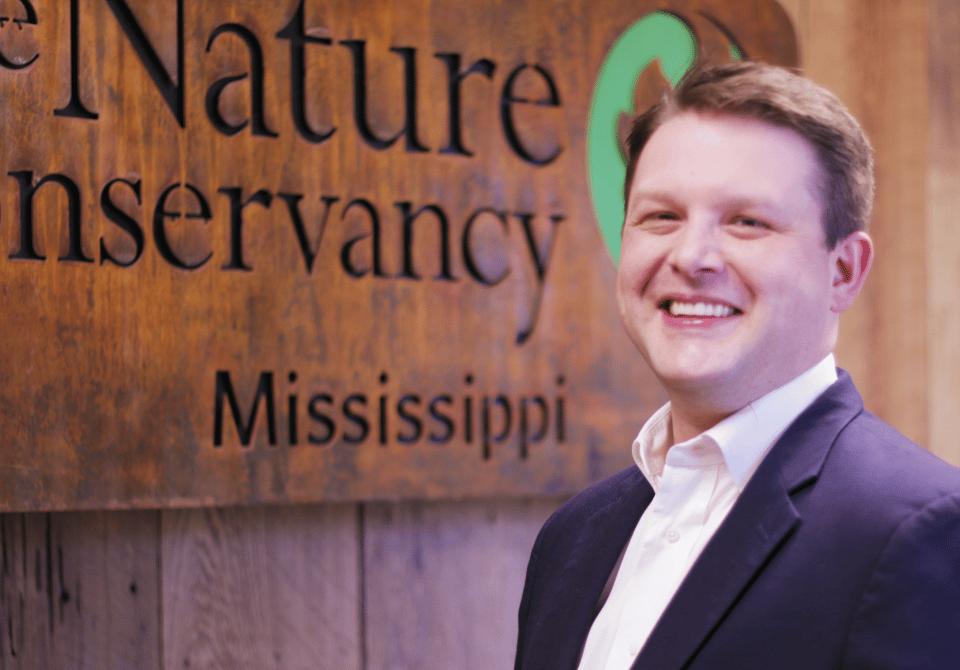 Littlejohn is a graduate of Mississippi State University where he received a bachelor’s degree in Wildlife and Forest Management as well as a master’s degree in Wetland Ecology. He currently serves as the State Director of the Nature Conservancy’s Mississippi Chapter.

As a member of NAWCA’s Council, Littlejohn will take on a role in encouraging public and private partnerships to conserve North America’s wetland ecosystems.

“It’s truly an honor to receive this appointment from Secretary Haaland,” said Littlejohn. “Many of the areas I enjoyed hunting with my dad as a kid, and continue to enjoy now, have been impacted or made possible through investments made in wetland conservation by these very programs. It was those experiences years ago that led to my career in conservation and it’s humbling to know that I’ll now be able to take these experiences and use them to represent the Nature Conservancy in this new capacity.”

NAWCA’s council has previously implemented 19 Mississippi projects in which 74,481 acres of wildlife habitat were conserved. Additionally, the council has provided more than $13.5 million in funds, received an additional $41.3 in donations from partners, and created thousands of jobs.

Governor and First Lady announce ‘Christmas at the Mansion’ theme

Thunder & Lightning: Is Mike Leach About to Evolve His Offense?