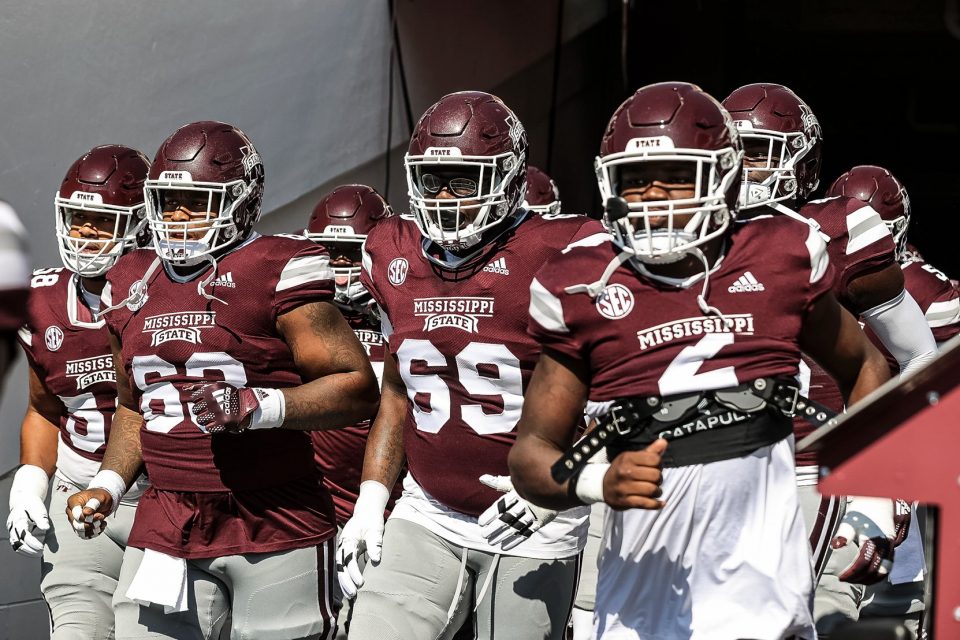 Two weeks in a row, Mississippi State has found its offense once they were behind, but unfortunately for the Bulldogs, the comeback came up short, as State loses 28-25 to LSU at a sun-drenched Davis Wade Stadium on Saturday.

Mississippi State played one of its sloppiest games of the season, as two turnovers, special teams miscues, and untimely penalties all combined to lead to State’s second straight defeat. Will Rogers continued to pile up numbers, going 47-62 for 371 yards and 3 touchdowns, but he wasn’t able to get any consistent offense until the Bulldogs were behind 28-10 in the fourth quarter. The Bulldogs outgained LSU by a 486-343 margin, as three MSU drives ended in Tiger territory without points. State also missed a 32 yard field goal, and committed an egregious penalty on a punt that would have handed the Bulldogs back the ball down 11 in the third quarter. LSU took full advantage of the miscue, with quarterback Max Johnson finding Kole Taylor for a 41 yard score that provided the final points of the day for the Tigers.

State falls to 2-2 on the season, they’ll travel to Texas A&M next weekend. Kickoff will either be at 5 or 6 PM, with that announcement to come either later Saturday or Sunday.