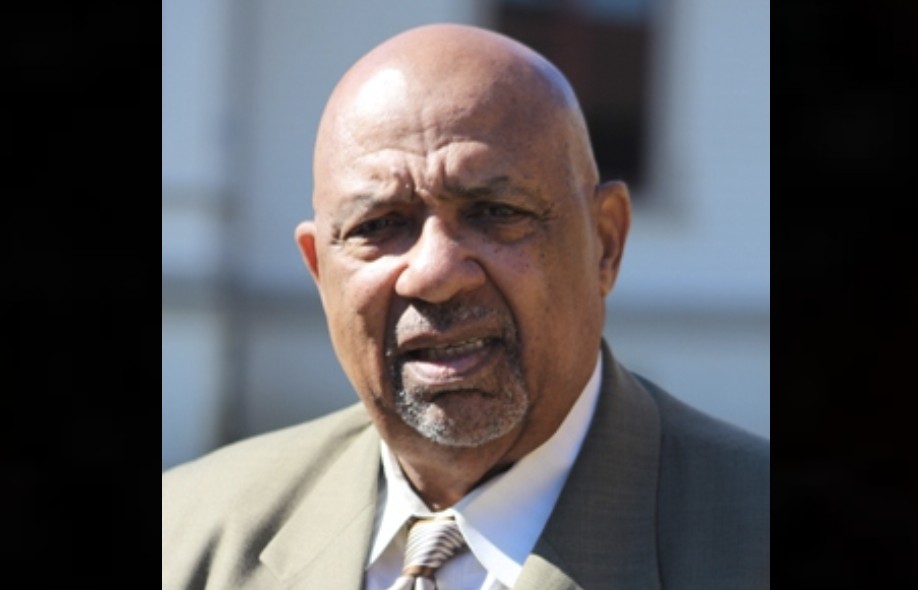 After 33 years, Dr. James Coleman has stepped down as the athletic director at Tougaloo College.

The Jackson native’s ties to Tougaloo began with his time as a two-sport athlete from 1957-1961 (football & basketball), and prior to serving as the AD, Coleman was the sports information director, head men’s basketball coach and a professor of education.

Coleman was recently inducted into the National Association of Intercollegiate Athletics (NAIA) Hall of Fame.