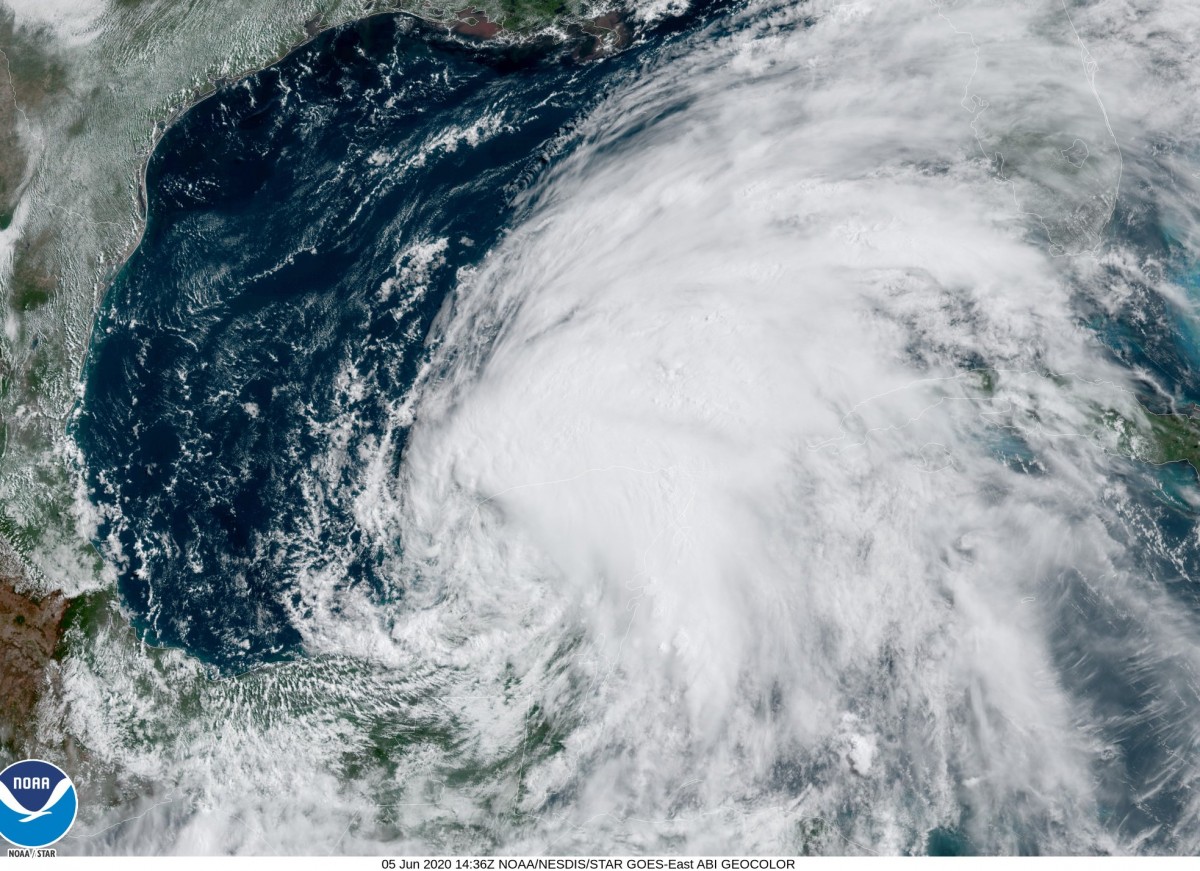 The National Hurricane Center says storm surge and tropical storm watches have been issued for portions of the northern Gulf of Mexico coast.

A storm surge watch has been issued for the northern Gulf of Mexico coast from Indian Pass to Arepika, Florida, and from Grand Isle, Louisiana, to Ocean Springs, Mississippi, including Lake Borgne.

The water could reach the following heights above ground somewhere in the indicated areas if the peak surge occurs at the time of high tide:

Cristobal is expected to produce the following rain accumulations through Wednesday morning:

Your Mississippi forecast for Wednesday, August 17

Chapel Hart impresses yet again on ‘America’s Got Talent’