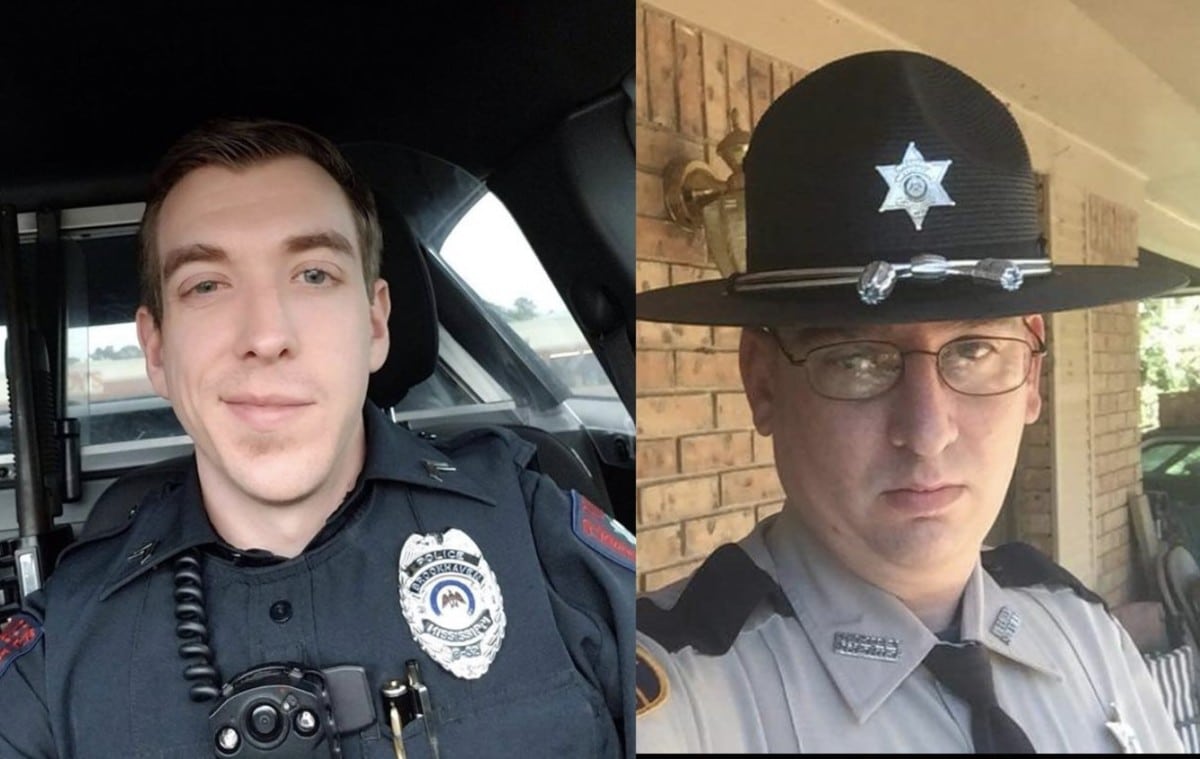 The man accused of killing two officers in Lincoln County has been granted a change of venue for his upcoming trial.

Marquis Flowers is charged in the 2018 shooting deaths of Brookhaven Police officer James White and Corporal Zach Moak.  The officers were responding to a ‘shots fired’ call when the incident took place.

In a November 2019 hearing, Flowers pled not guilty to two counts of capital murder and one count of a felon in possession of a firearm. During the hearing, prosecutors stated they will be seeking the death penalty.

The change of venue request was granted Thursday in Lincoln County.  Now, a jury pool will be selected, but it’s unclear how and where that will happen. The next hearing for Flowers is set for January 26th.

Meanwhile, the U.S. Senate has passed legislation to name a Brookhaven post office in honor of three local law enforcement officers who lost their lives in the line of duty.

The legislation, introduced by Senator Cindy Hyde-Smith and Congressman Michael Guest and cosponsored by Senator Roger Wicker, was approved by unanimous consent late Thursday, clearing it for President Trump’s signature.

Lincoln County Deputy Sheriff William Durr was killed while responding to a domestic dispute in May 2017.  A veteran law enforcement officer, he previously served with the Brookhaven Police Department

“Brookhaven is my home and the loss of these officers continues to break the hearts of so many in our community.  Senate passage of our legislation puts us a step closer to ensuring their service is honored and remembered,” Hyde-Smith said.  “I commend Congressman Guest for his good stewardship in getting us to this point.”

“Mississippi respects our law enforcement officers, and we are grateful for the risk they take on in the line of duty.  For this reason, it’s important to commemorate those we’ve lost in remembrance of their sacrifice.  It’s my hope that our efforts will preserve the memory of Deputy Donald William Durr, Corporal Zach Moak, and Patrolman James White, who demonstrated John 15:13 in their heroism: ‘Greater love has no one than this, that someone lay down his life for his friends.’  I’d like to recognize Senator Hyde-Smith and Senator Wicker for their commitment to honoring these fallen officers,” Guest said.

“Every single day, our law enforcement officers risk their lives to protect and serve their communities,” Wicker said.  “Renaming the Brookhaven Post Office is a small but fitting tribute to the sacrifices of Deputy Durr, Corporal Moak, and Patrolman White.  I hope this renaming will serve as a powerful reminder of all those men and women who wear the badge.”