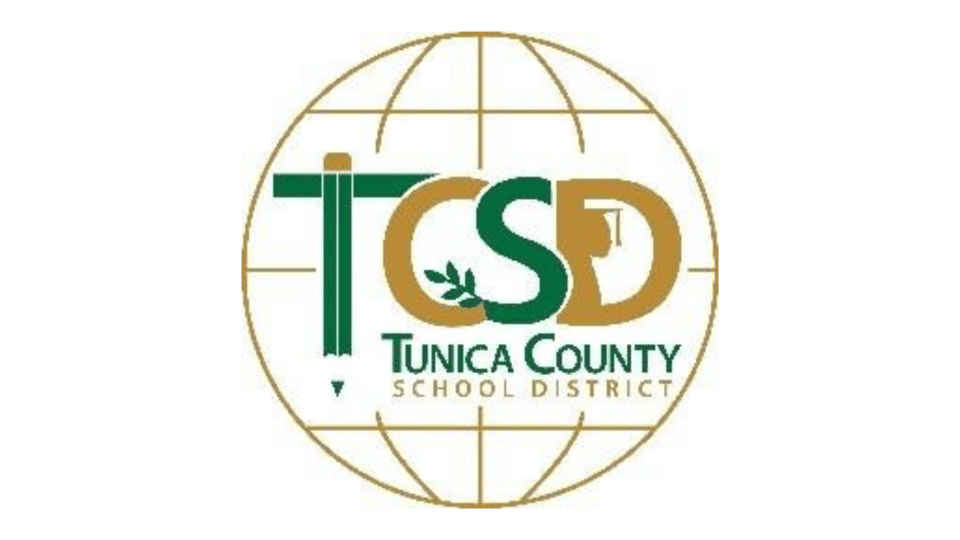 Five Tunica County residents have been appointed by the Mississippi State Board of Education (SBE) to serve as advisory board members for the Tunica County School District (TCSD).

In 2015, the district was placed under state conservatorship by the SBE after violating 25 of the 31 accreditation standards required by the Mississippi Department of Education (MDE). Accreditation audits found serious deficiencies in special education, federal programs, instructional programs, career technical education, and district governance.

Now, the district is attempting to transition back to local community control with the newly appointed board members.

Each individual will serve in an advisory role to SBE-appointed TCSD interim superintendent Dr. Margie Pulley during calendar year 2023 and begin serving as voting school board members on January 1, 2024.

The district’s new board members include the following:

“The new Tunica County School District advisory board will assist Dr. Pulley throughout 2023 as the district takes steps to move back to local governance,” Dr. Kim Benton, state superintendent of education, interim said. “An effective advisory board is critical to maintaining the success of the Tunica County School District and ensuring students continue to receive the high-quality education they deserve.”