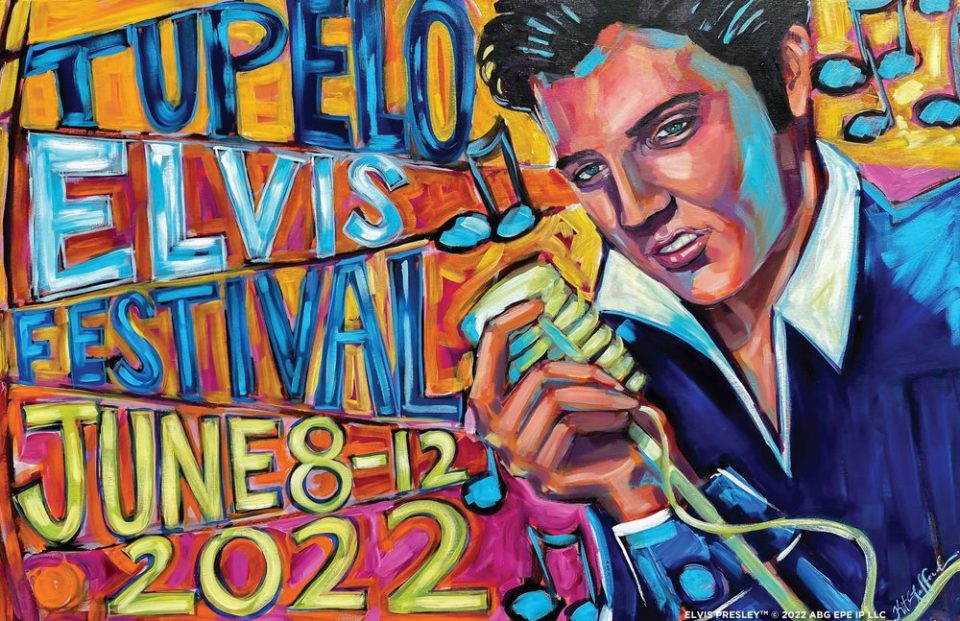 The King of Rock and Roll’s hometown is bringing back its five-day festival for the 24th year in a row, featuring numerous tribute events across Tupelo in memory of the legend.

Elvis Presley was born in his childhood home in Tupelo on January 8, 1935, later discovering his love for music at the Assembly of God Pentecostal Church.

His family would soon move to Memphis in 1948 due to financial problems where Presley would eventually begin his career as a singer and acoustic guitarist.

Until his death in 1977, Presley was known across the nation for his performance style and unique voice, topping the charts with 18 number one hits and 40 top ten hits.

Now, fans of the icon are invited to join in on the multitude of festivities in Presley’s birthplace from Wednesday to Sunday.

“His story starts right here in Tupelo. We tell people all the time, you don’t start reading a book halfway through the book, you start at the beginning,” Neal McCoy of the Tupelo Convention and Visitors Bureau explained. “This is Elvis’ beginning, this is what formed him. The gospel influence happened right here in Tupelo and we want to tell that story.”

Here’s the full schedule for the festival: